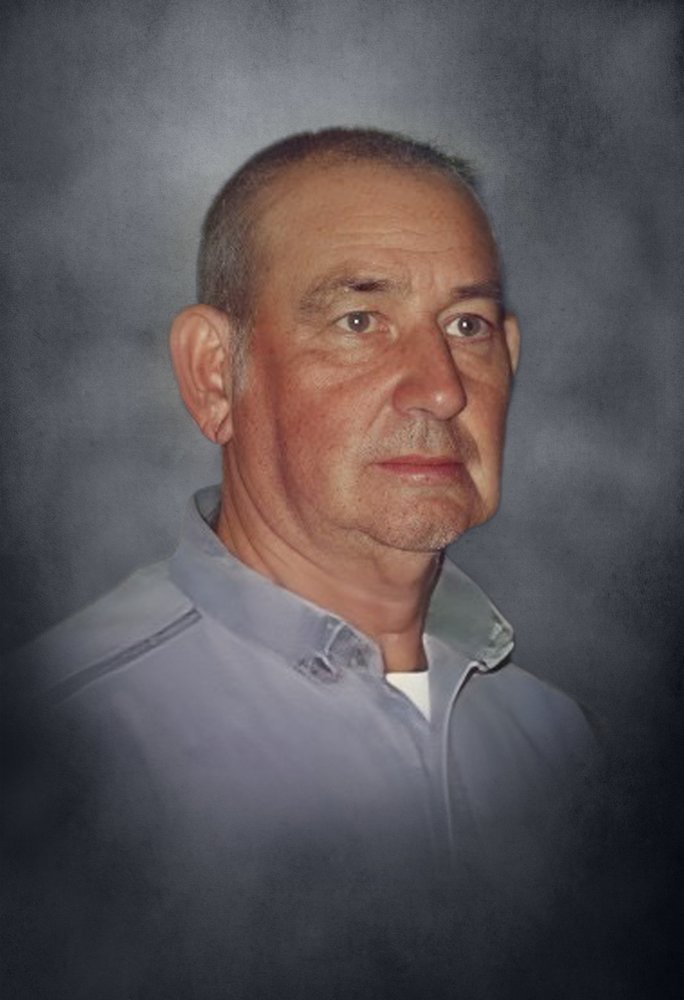 The family will receive friends at the church beginning at 12 noon on Thursday.

A Chambers County native, Mr. Clark was born August 15, 1939, the son of James Alfonso and Eleanor Sue East Clark.  He was a member of Pleasant Hill Baptist Church and was Chairman of the Deacon Board.  He also oversaw the cemeteries at Pleasant Hill Baptist Church and at New Hope Cemetery in Clacksville.  Mr. Clark served as Assistant Chief of the Mt. Olive Fire Department in Chambers County for over 30 years.  He was employed in maintenance at Uniroyal in Opelika for 22 1/2 years, worked in construction and as a bulldozer operator.  Mr. Clark was preceded in death by his parents and a son, James Robert “Jimmy” Clark.