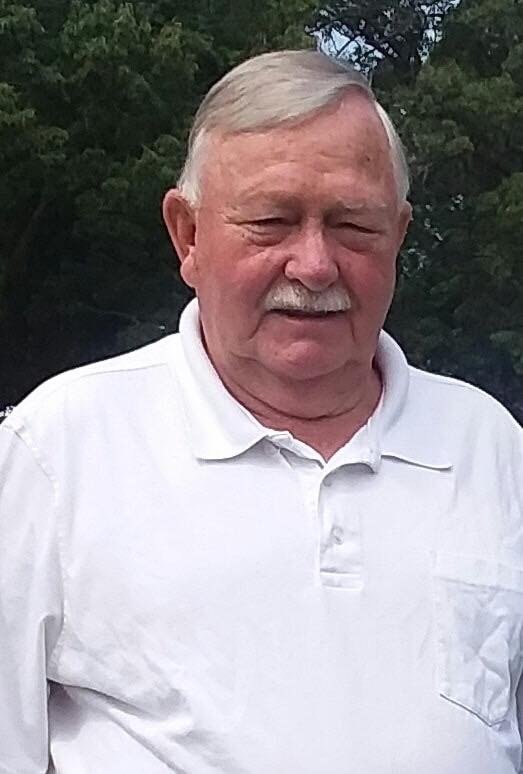 Mr. Windsor passed away on Friday, February 1, 2019 at his residence.

Survivors include his daughter, Lori Harper of Houston, TX; son, John David Windsor of Wadley; step-daughters, Karen Hantz of Roanoke and Trisha LeBlanc of Indianapolis, IN; 9 grandchildren and sisters, Sara Carson of Roanoke and Beth Pike of Standing Rock.

A Randolph County native, Mr. Windsor was born on January 28, 1947 the son of Lee and Doris Windsor. He attended North Main Cong. Christian Church and worked as project manager in industrial construction.  Mr. Windsor was preceded in death by his parents.