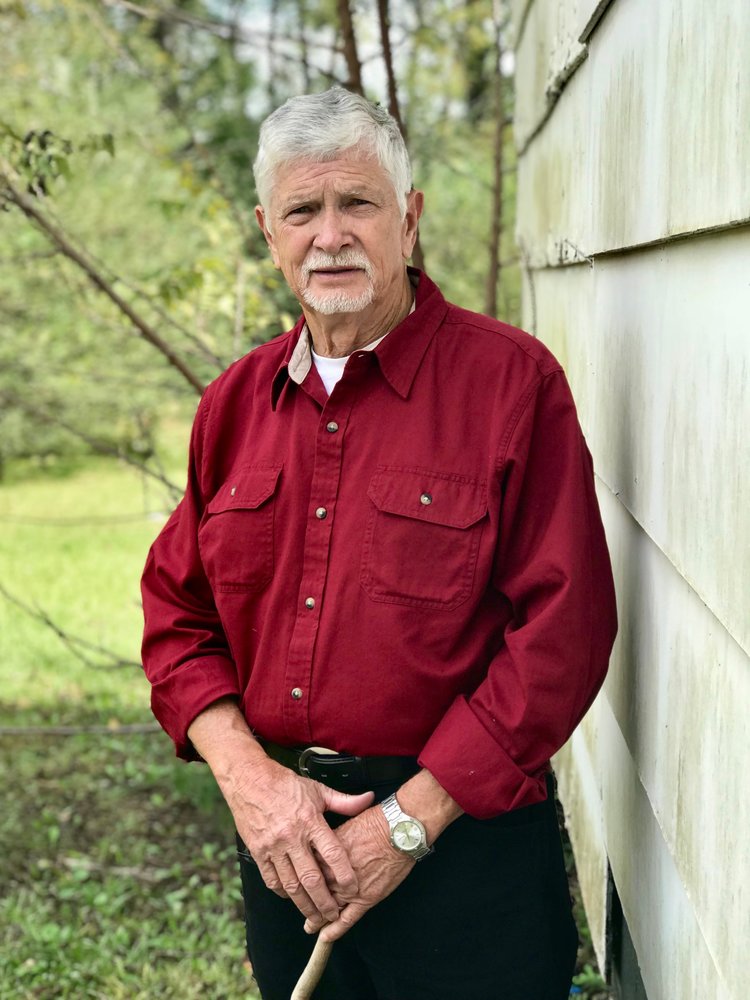 Funeral services for Joseph “Jody” Garfield Overton, age 73, of Roanoke will be held on Saturday, June 15, 2019, at 11:00 AM at Heritage Baptist Church with Rev. Derek Farr and Rev. Bobby Jo Overton officiating. Burial will follow in the adjoining cemetery with Quattlebaum Funeral Home in charge of arrangements.

The family will receive friends at the funeral home from 5:00-8:00 PM on Friday, June 14, 2019.  Mr. Overton will lie in state at the church for one hour prior to services beginning on Saturday.

A Roanoke native, Mr. Overton was born on April 1, 1946, the son of Boyd Bruce and Mattie Mae Akins Overton.  He was a member of New Horizon Baptist Church in Ward, Arkansas, and he was ordained in 1976 and served as pastor at Vise Grove and Center Chapel Churches.  Mr. Overton worked 30 years in electrical repair and retired from Ford Motor Company Assembly Plant in Hapeville, GA.  He was preceded in death by his parents; his first wife, Brenda Overton; granddaughter, Jenna Williamson; and one brother, Boyd Bruce Overton, Jr.