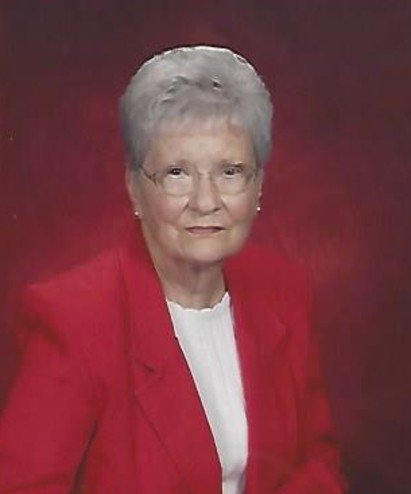 Funeral services for Cleola Cline Gunn, age 85, of Roanoke will be held on Thursday, July 11, 2019, at 1:00 PM at Quattlebaum Funeral Chapel with Bro. Scott Hannah officiating. Burial will follow at Randolph Memory Gardens.

The family will receive friends at the funeral home from 11:00 AM-1:00 PM on Thursday, July 11 before services begin.

Pallbearers will be Mrs. Gunn’s nephews.

A Randolph County native, Mrs. Gunn was born on July 17, 1933, the daughter of Henry Matthew and Mary Etta Hallmark Cline.  She was a member of the First Baptist Church of Roanoke and was a housewife.  Mrs. Gunn was preceded in death by her parents; her husband, Ralph Gunn; one brother, Travis Cline; two sisters, Iris Duffie and Idren Butler.

Memorials may be floral or donations may be made to Hospice LaGrange at 1510 Vernon Road, LaGrange, GA 30240, or Roanoke First Baptist Church at 827 Main Street, Roanoke, AL 36274.