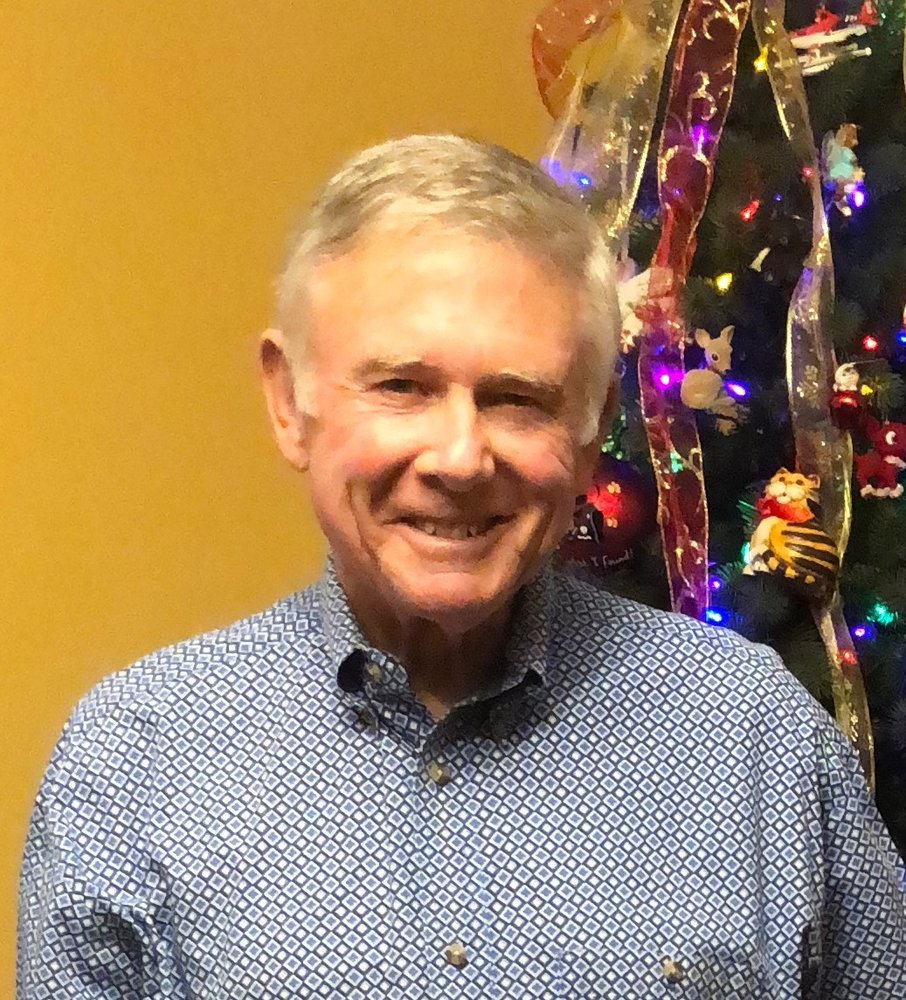 Funeral services for Philip O’Neal Smith, age 65, of Wadley will be held on Friday, August 30, 2019, at 2:00 PM at Wadley Baptist Church with Rev. Jimmy Sprayberry and Rev. Bennie Yates officiating.  Burial will follow in Wadley City Cemetery with Quattlebaum Funeral Home in charge of arrangements.

The family will receive friends at Wadley Baptist Church beginning at 12:00 PM on Friday.

A Wadley native, Mr. Smith was born on October 28, 1953, the son of Charles O’Neal and Lucille Nolen Smith.  He was a coach and a teacher.  He was also a member of Wadley Baptist Church.  Mr. Smith was preceded in death by his parents.