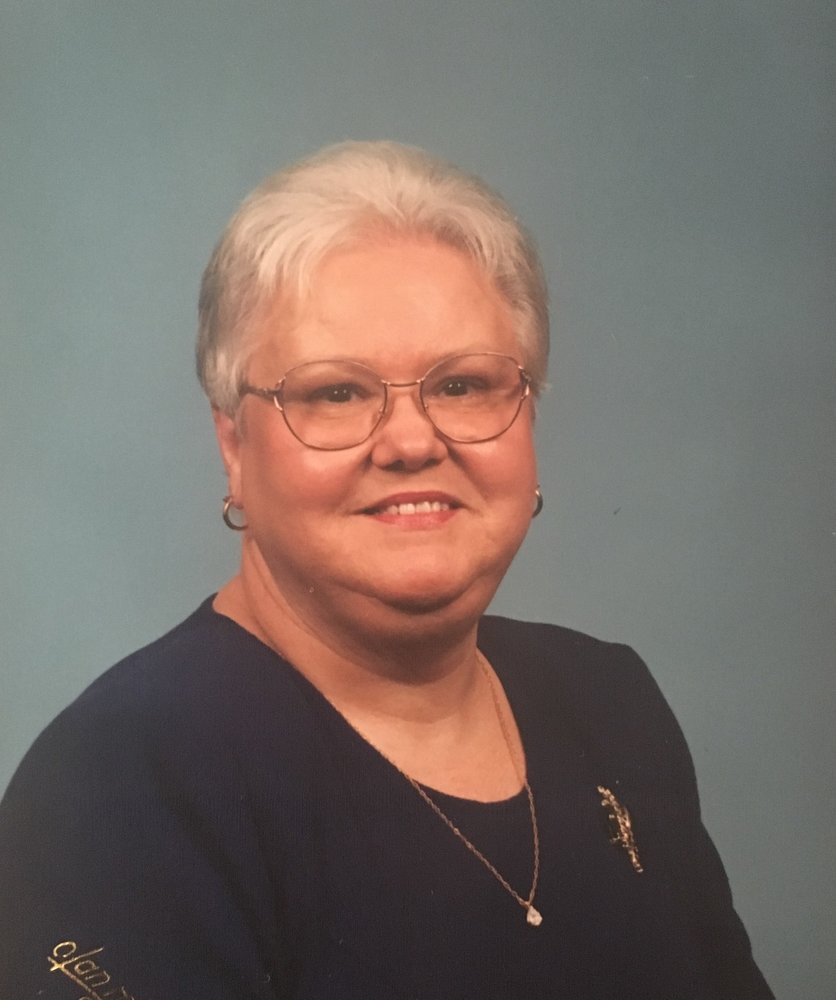 Barbara Mitchell McDow has been making lives a little brighter for over 74 years.  On Friday, September 6th of 2019, she peacefully passed away in her sleep and left the world a much better place for having her in it.

Her life will be celebrated by family and friends at 11am CT on Monday, September 9th at Trinity Baptist Church in Roanoke, Alabama where she devoted over 55 years to her “second family.”  Rev. Frank Sledge, Rev. David Guinn, and Rev. Jeff Burns will officiate and Dianne Warren will bring the eulogy.  Burial will follow the service at Randolph Memory Gardens with Quattlebaum Funeral Home overseeing the arrangements.  The family will receive friends from 5pm to 8pm CT on Sunday, September 8th at the church. Mrs. McDow will lie in state at the church one hour prior to services beginning on Monday..

On May 5th of 1945, Barbara became “daughter” to James Pemiliton and Myrtis Brown Mitchell who have preceded her in death.  On the same day, she became “sister” to four amazing women; preceded by Joyce Denham and Sarah Knight and survived by Margaret Weathers and Katherine Vinson.  From her first day, Randolph County has been her home and she was a proud graduate of Handley High School’s Class of 1963.  Over the years, she also became “aunt” to a growing host of greatly loved nieces and nephews.

56 years ago, she became “wife” to John Herman McDow, who captured her heart and remained by her side throughout their precious life together.  As “mother” to Denise McDow Wilson and Jon Keith McDow, she filled their childhood home with love and laughter.  Years passed and her family grew to include Greg Wilson and Amy Guinn McDow, allowing her to finally take on the role of “Nana,” which was her favorite by far.  Her six grandchildren; Sophie McDow, Becca McDow, Maibyn Huey, Tanner Huey, Lindsey Wilson Sims, and Jeff Wilson brought an abundance pride and joy to her life.

Until her retirement from Hughes Aircraft in LaGrange in 1999, her career as a “technician” with local industries led to many life-long friendships.  In addition to the family she cherished, Barbara treasured her relationships with the people in her community and was a dear and priceless “friend” to many.

People who knew Barbara McDow quickly learned that her small stature disguised a woman of great character, strength, determination, and generosity.  Her smile and big brown eyes will be missed almost as much as the memories of how it felt to be loved by her.