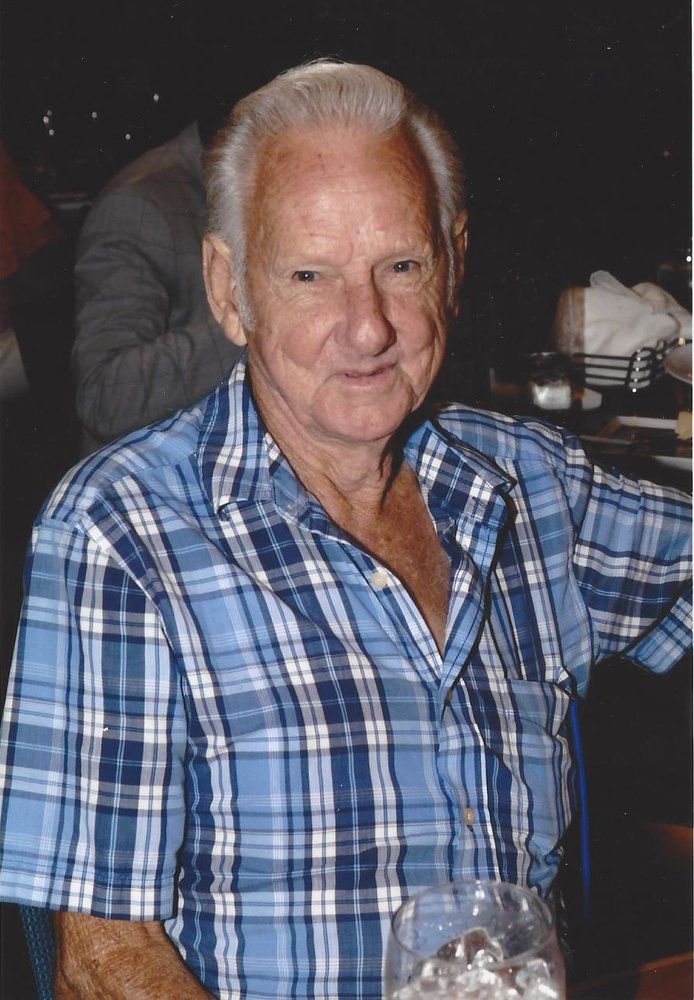 Funeral services for Bobby Gene Laster, age 79, of Five Points will be held on Friday, September 13, 2019, at 2:00 PM at Community Baptist Church with Rev. Claude Bennett officiating.  Burial will follow in the adjoining cemetery with Quattlebaum Funeral Home in charge of arrangements.

The family will receive friends at the funeral home from 5:00-8:00 PM on Thursday, September 12, 2019.  Mr. Laster will lie in state at the church for one hour prior to services beginning on Friday.

Mr. Laster passed away Monday, September 9, 2019, at his residence.

A Chambers County native, Mr. Laster was born on April 20, 1940, the son of Henry Houston and Mary Elizabeth Bradley Laster.  He was a member of Community Baptist Church and was a welder.  Mr. Laster loved his farm animals, including emus, goats, chickens, and pigs, and was well-known for selling watermelons.  He was preceded in death by his parents and one daughter, Judith Ann Laster.