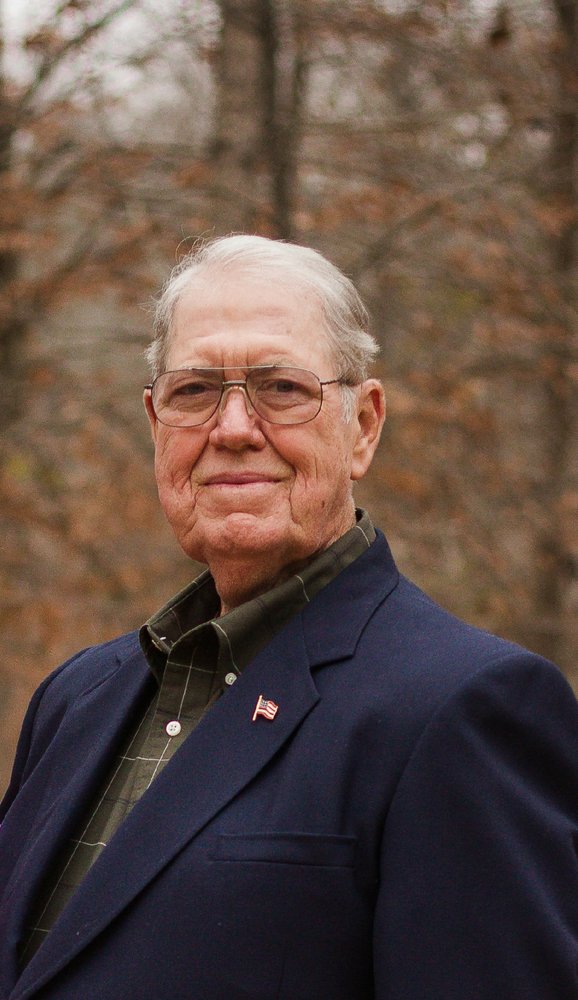 Funeral services for William Donald “Donnie” Perry, age 76, of Roanoke will be held on Saturday, September 14, 2019, at 11:00 AM at Corinth Christian Church with Rev. Ricky Cummings and Rev. Tim Whaley officiating.  Burial will follow in the adjoining cemetery with Quattlebaum Funeral Home in charge of arrangements.

The family will receive friends at the funeral home from 5:00-8:00 PM on Friday, September 13, 2019.  Mr. Perry will lie in state at the church one hour prior to services.

A Roanoke native, Mr. Perry was born on June 6, 1943, the son of Truman S. Perry and Mildred Lane Perry.  He was a Central Office Technician and was employed by Roanoke Telephone Company for over 40 years.  In his younger days, Mr. Perry enjoyed playing bass as a member of The Gospel Troubadours. Mr. Perry was a deacon at Corinth Christian Church and was a member of the Masonic Lodge, Rescue Squad, Volunteer Fireman at Corinth, and a Board Member at the Clinic at Wadley.  Mr. Perry was preceded in death by his parents and one brother, James Truman “Jimmy” Perry.

Online condolences may be expressed at our website at www.quattlebaumfuneralhome.com.