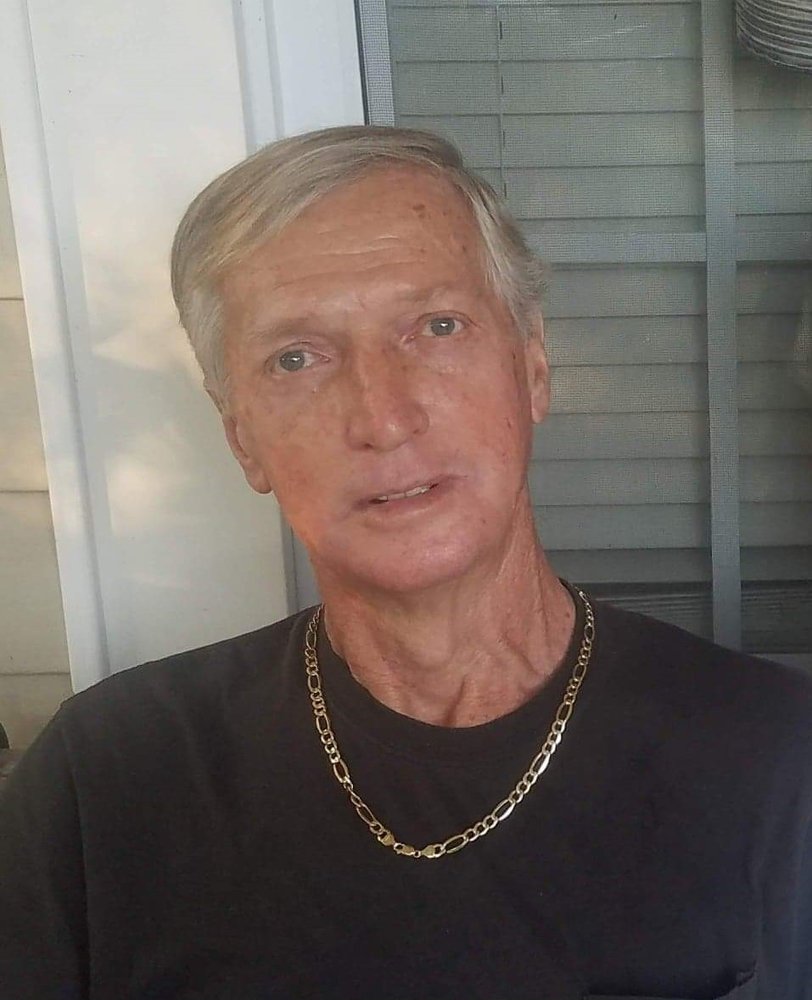 The family will receive friends at the funeral home from 12:00-2:00 PM on Sunday, September 15 before services begin.

A Randolph County native, Mr. Barrett was born on April 12, 1954, the son of James Edward Barrett, Sr., and Mary Thelma Burke Barrett.  He attended Rock Springs Christian Church and worked as a welder for M&M Construction, Piedmont Mechanical, and Midsouth.  Mr. Barrett was preceded in death by his parents and two brothers, Jimmy Richard Sims and Herman Talitha Sims.