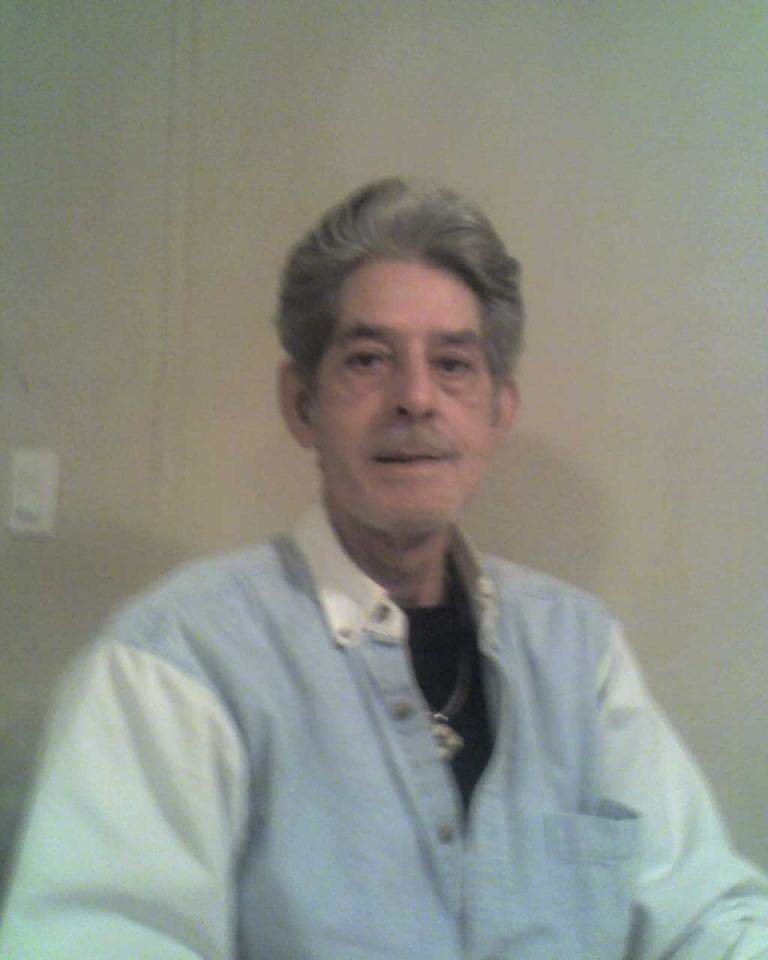 Funeral services for Gratho Conn, age 75, of Roanoke will be held on Sunday, September 22, 2019, at 2:00 PM at Quattlebaum Funeral Chapel with Rev. Keith Benefield officiating.  Burial will follow at Taylor’s Crossroads Church of Christ Cemetery.

A Pikeville, Kentucky native, Mr. Conn was born on December 6, 1943, the son of Willie and Elsie McCoy Conn.  He was Baptist by faith and worked as a security guard and in the coal mines in Pikeville, Kentucky.  Mr. Conn was preceded in death by his parents; two sons, Heath Conn and Joel Conn; two brothers, Lundy Conn and Gene Conn; and a sister, Betty Sue Conn.