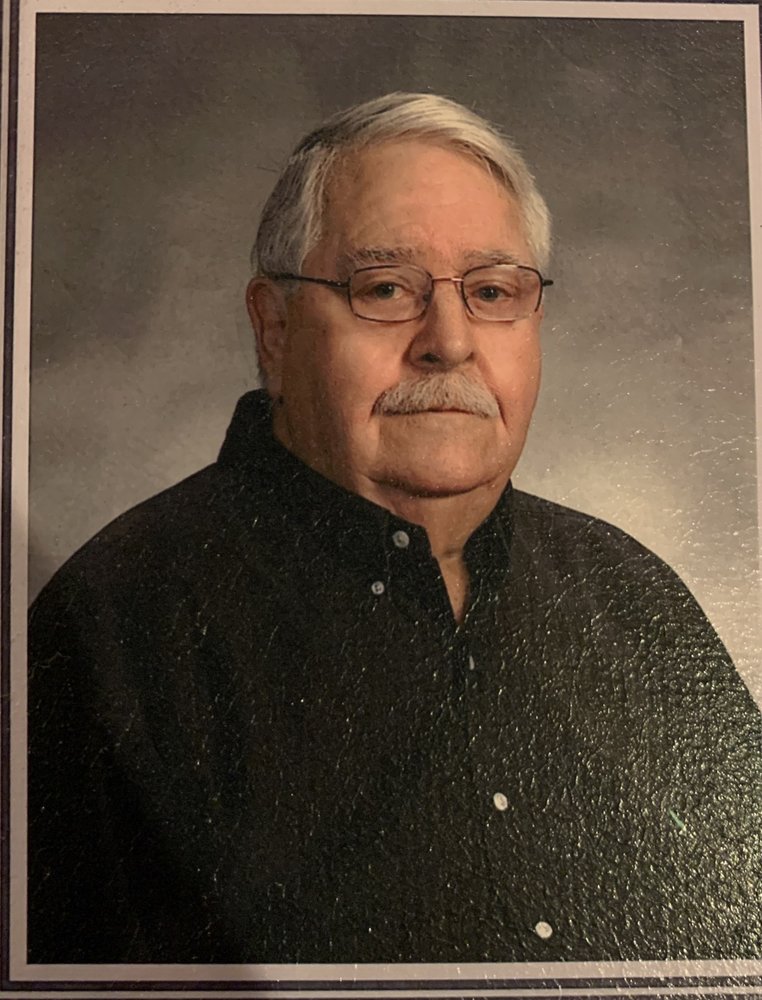 Funeral services for Donald Malcolm Brown, age 85, of Roanoke will be held on Monday, November 4, 2019, at 2:00 PM at Trinity Baptist Church with Rev. Jeff Burns and Rev. Richard Richie officiating.  Burial will follow at Bethel Baptist Cemetery at Welch with Quattlebaum Funeral Home in charge of arrangements.

The family will receive friends at the church from 1:00-2:00 PM on Monday, November 4 before services begin.

Survivors include: one daughter, Louellen Brown Gurley of LaGrange, GA, and one granddaughter, Catherine Ellen Gurley of Birmingham, AL.

A Randolph County native, Mr. Brown was born on February 19, 1934, the son of Jesse Thomas and Ne

ttie Lou Brooks Brown.  He was a member of Bethel Baptist Church where he served as a
Deacon prior to joining Trinity Baptist Church. Mr. Brown was a United States Army veteran of the Korean conflict and worked as a machinist for Franklin Aluminum before he retired.  He was preceded in death by his parents; stepmother, Lucille Brown; his wife, Kay Bonner Brown; two brothers, John Thomas Brown and Jesse Milford Brown; and three sisters, Reatha Richardson, Jimmie Ruth Bonner, and Rosalyn Richardson.

Memorial may be floral or donations may be made to the Trinity Baptist Church Renovation Fund at P.O. Box 705, Roanoke, AL 36274.