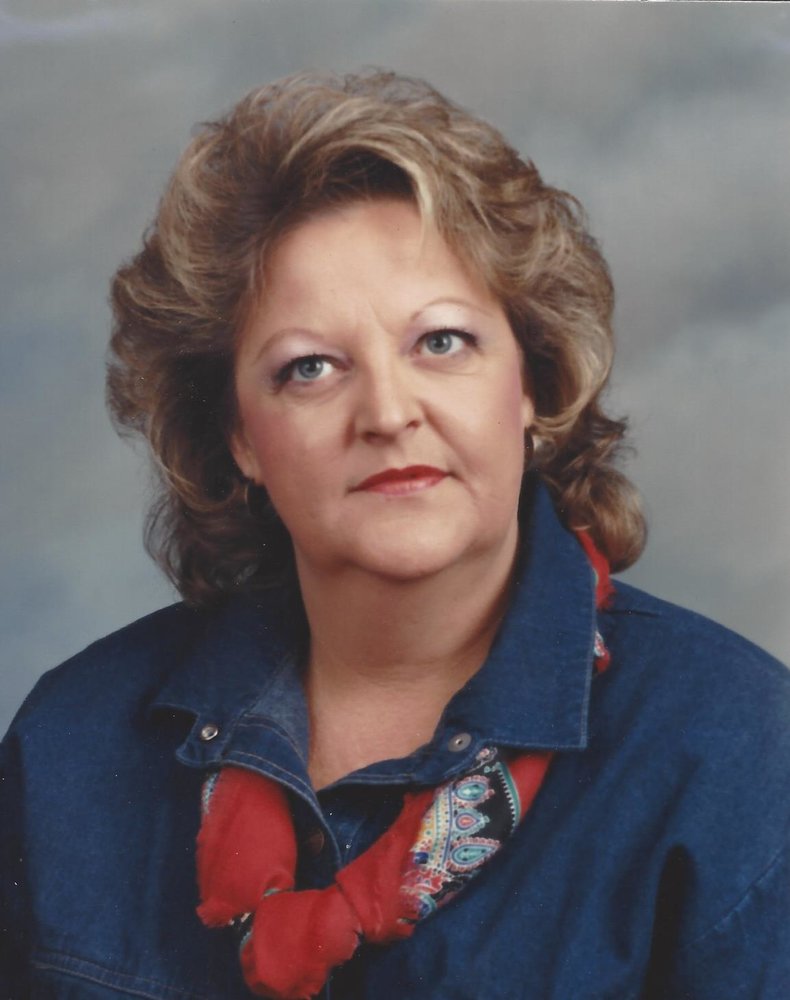 Funeral services for Sheila Chase, 75, of Roanoke will be held Saturday, February 15, 2020, at 11:00 AM CST in the chapel of Quattlebaum Funeral Home in Roanoke. Reverend Chris Martin will officiate. Burial will follow at Cedarwood Cemetery. The family will receive friends on Saturday from 10:00 – 11:00 AM CST at the funeral home. Sheila passed away on February 9, 2020, at East Alabama Medical Center. She was born on June 30, 1944, in Roanoke, Alabama, to the late Theo and Elizabeth Cottle Chase. Sheila was proceeded in death by her parents and two brothers, Neil Wayne Chase and Danny Michael Chase. She is survived by her sister, Lana Bucci (Ray) of Wenham, Massachusetts; a sister-in-law, Dale Chase of Dadeville, Alabama; eight nieces and nephews; and a large extended family and many good friends. Sheila was a graduate of Handley High School. Sheila received her Bachelor of Science degree from Auburn University, her Master of Education from Columbus College, and her certification in Guidance and Counseling from State University of West Georgia. She was employed as a teacher and guidance counselor in Muscogee County School District for 33 years until her retirement in 1999. She took great pride in seeing the success that her former students achieved. Flowers are being accepted or a donation in Sheila’s memory may be made to the charity of your choice. Online condolences may be expressed at www.quattlebaumfuneralhome.com.