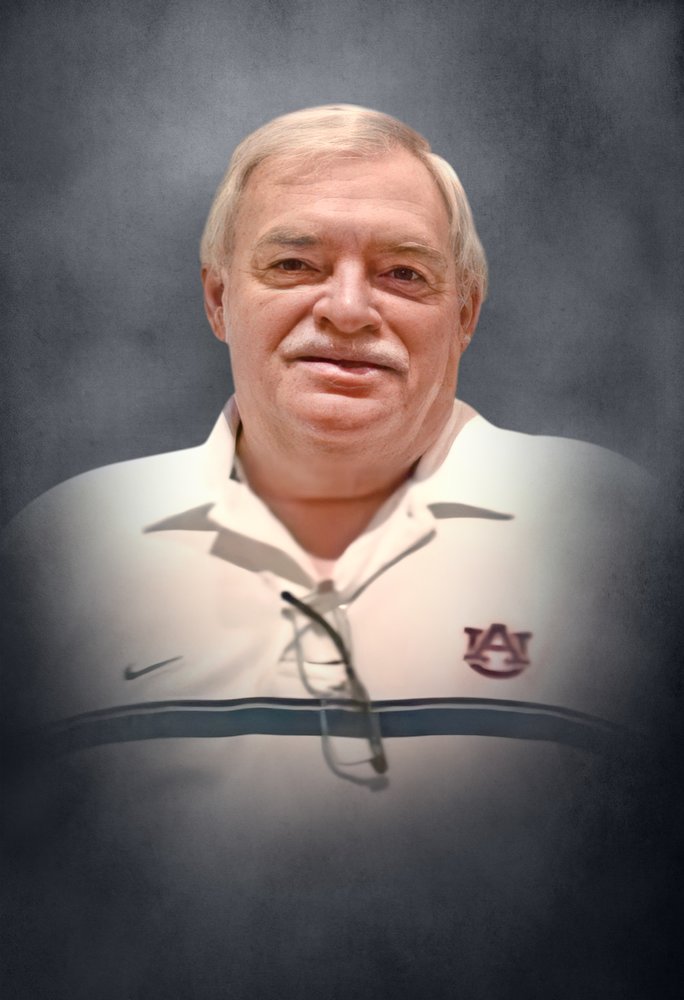 Graveside services for Jackie Brown Wadsworth, 76, of Griffin, Georgia, formerly of Roanoke, will be held on Saturday, September 26, 2020, at 2:00 PM at Cedarwood Cemetery with Rev. Scott Hannah officiating and Quattlebaum Funeral Home in charge of arrangements.

The family will receive friends at the funeral home from 1:00-1:45 PM before services begin.

Mr. Wadsworth passed away Thursday, September 24, 2020, at his residence.

A Chambers County native, Mr. Wadsworth was born on July 14, 1944, the son of Jack Weilder and Hazel Devaine Wadsworth.  He worked in plastics extrusion at Exopack before retiring.  Mr. Wadsworth was a big Auburn University and Atlanta Falcons football fan, and he loved his family, nature and flowers, and travelling and going to casinos.  He was preceded in death by his parents; daughter, Kimberly Dawn Wadsworth; and brother, Richard Wadsworth.