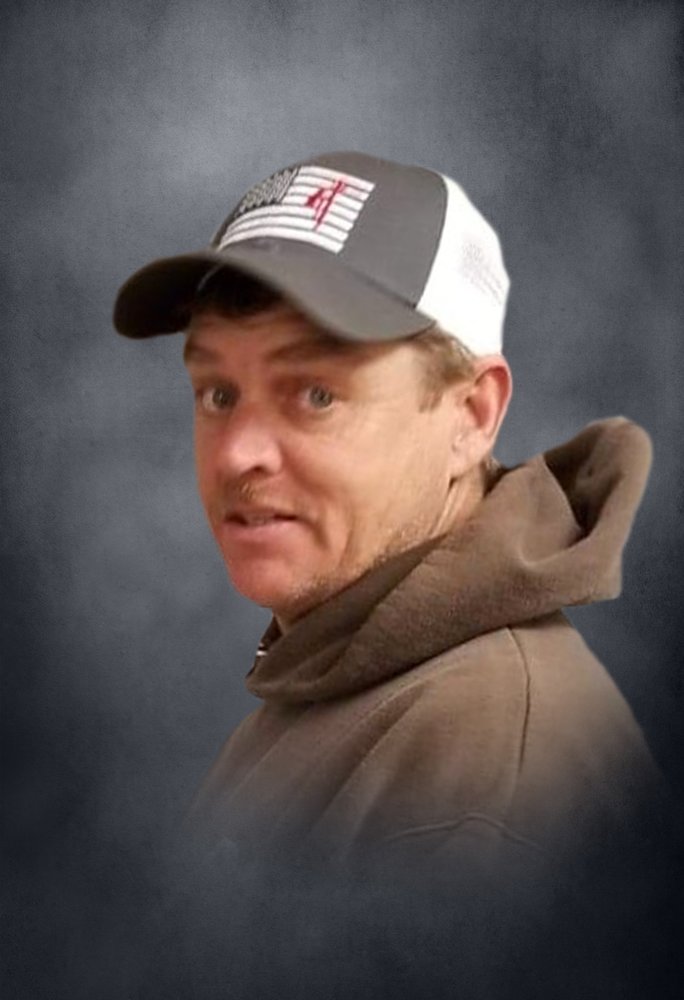 Funeral services for Kenneth Marlton Harmon, age 49, of Roanoke will be held on Sunday, October 11, 2020, at 2:00 PM at Quattlebaum Funeral Chapel with Bro. Cleve Moore officiating.  Burial will follow at Randolph Memory Gardens.

Mr. Harmon passed away Thursday, October 8, 2020, at his residence.

A Randolph County native, Mr. Harmon was born in Ringgold, Georgia, on January 18, 1971, the son of Harry T. and Janice S. Harmon.  He was Baptist by faith, worked as a supervisor for Diverse Power, and was a member of the County Line Hunting Club.  Mr. Harmon was preceded in death by his father.

Memorials may be floral or donations may be made to Quattlebaum Funeral Home to go towards final expenses.