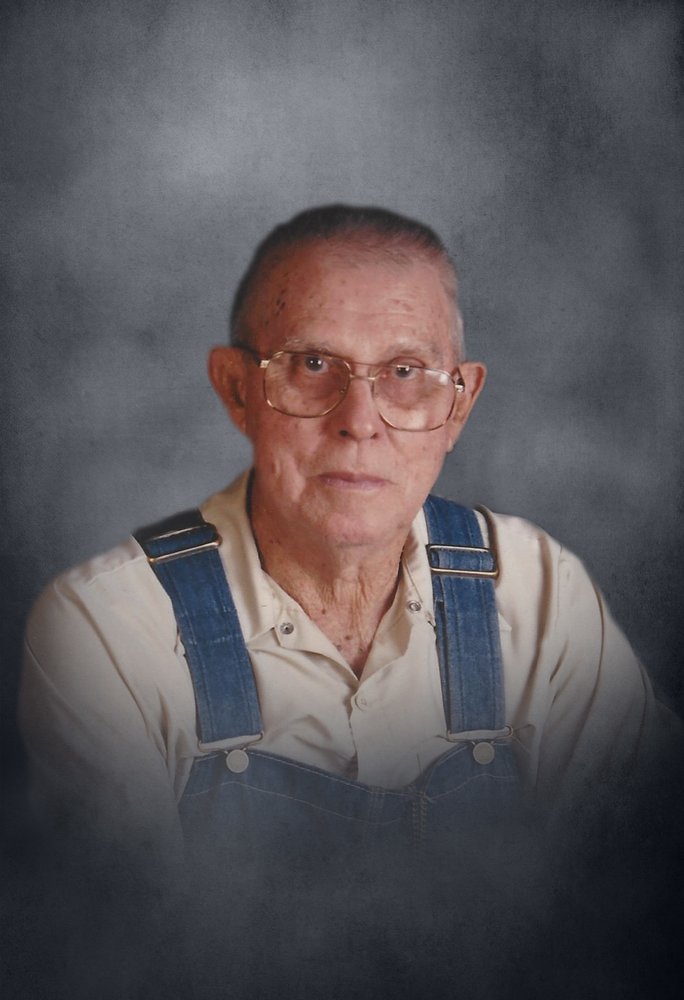 The family will receive friends at the church from 12:00-1:00 PM on Friday before services begin.

Mr. Robertson passed away Wednesday, October 21, 2020, at his residence.

Mr. Robertson was born January 3, 1927, the son of Walter and Willie Banks Robertson. He was Christian by faith and was a member of Rock Mills United Methodist Church. He retired from Fashion Star where we had worked as a sewing machine mechanic for many years. He later worked as a custodian at Rock Mills School. Mr. Robertson was preceded in death by his parents, a grandson, Ephrem; and two brothers, Edward and Leon Robertson.