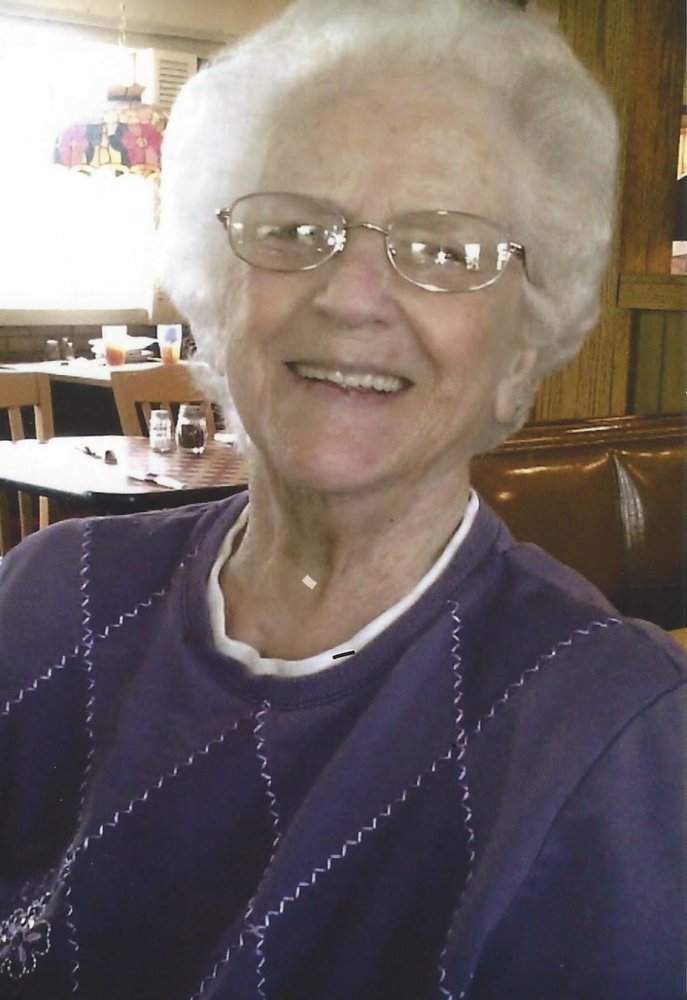 Graveside services for Rosalee Hunter Cunningham, age 94, of Wadley will be held on Saturday, October 24, 2020, at 3:00 PM at White’s Chapel Methodist Cemetery with Rev. Donald Jones officiating and Quattlebaum Funeral Home in charge of arrangements.

A Warms Springs, GA native, Mrs. Cunningham was born on August 19, 1926, the daughter of Ella Hardy.  She was a member of White’s Chapel Methodist Church and worked as a seamstress for Clegg’s.  Mrs. Cunningham was preceded in death by her mother; husband, Drew Bob Cunningham; two sons, Larry and Herman Lee Cunningham; and several brothers and sisters.