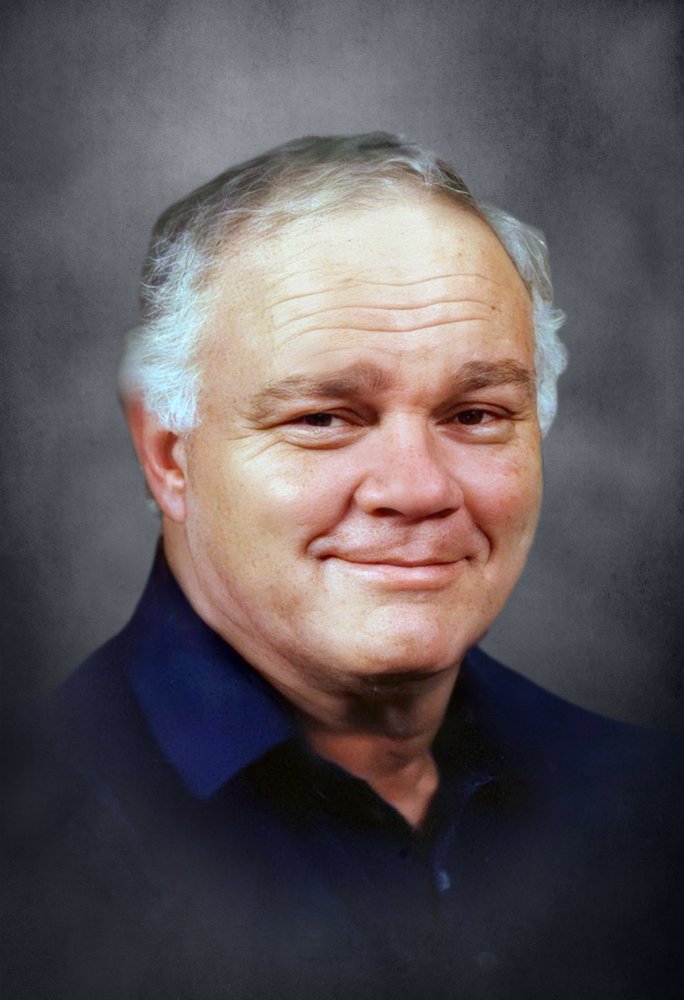 Funeral services for Lamar Davis, 80, of Roanoke will be held on Sunday, December 27, 2020, at Quattlebaum Funeral Chapel with Bro. Joel Laird officiating. Due to Covid-19 restrictions, the services will be private.

A Rock Mills native, Mr. Davis was born on February 3, 1940, the son of George Edward and Mary Sanders Davis.  He was a United States Air Force veteran of the Vietnam conflict and owner/operator of 3-D Cash and Carry in Roanoke.  Mr. Davis served as a Roanoke City Council member for 12 years, was a member of the Randolph Economic Development Authority, and served on the Zoning Board of Roanoke.  He was preceded in death by his parents and one brother, Louis Davis.

In lieu of flowers, the family requests donations be made to the Randolph County Learning Center.