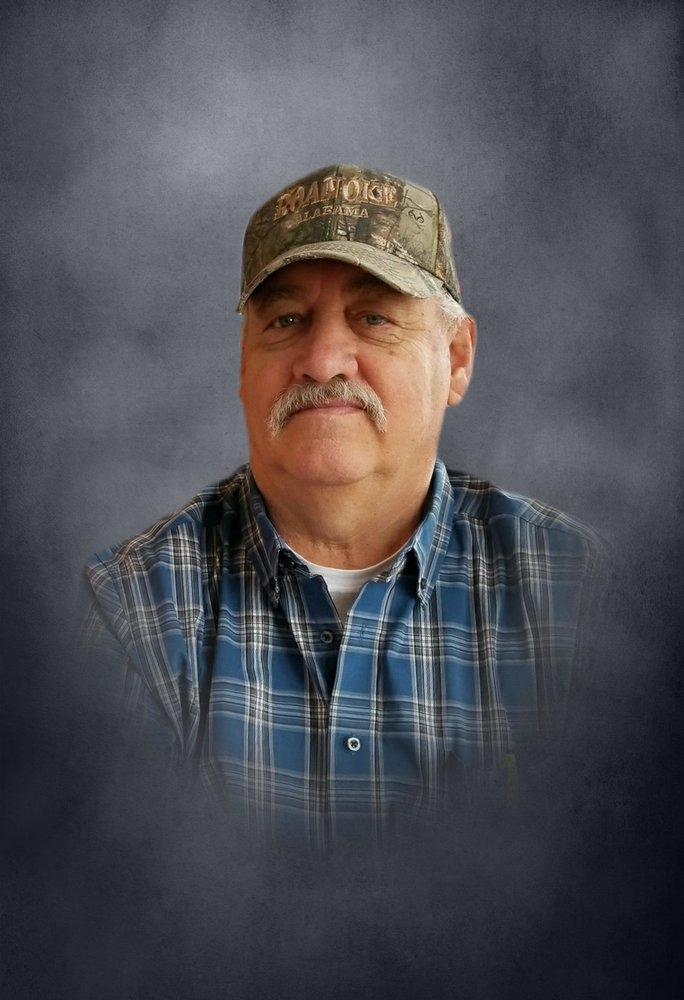 Survivors include: one sister, Beverly Hill of Montgomery; his two dogs, Fena and Pete; and several cousins.

A Roanoke native, Mr. Fisher was born in 1948, the son of Eunice Rosalyn Beverly Quick.  He was a lifelong member of White’s Chapel Methodist Church, was retired from the Alabama National Guard, and also served in the US Army during the Vietnam conflict stationed in Germany.  Mr. Fisher served as the mayor of the City of Roanoke for 12 years, was director of the recreation department in Roanoke for 32 years, and was a partner in the 2 Guys and A Girl business since 2012.  He loved to play dominoes and golf and loved learning about people’s genealogy and helping other people with genealogy.

Mr. Fisher was an avid Alabama football fan where he loved going to bowl games.  He also loved to hunt and fish and being outdoors.  Mr. Fisher served as a cook in the Army and could only cook for 100 people and not for just one person.  He was preceded in death by his mother and stepfather, Don Quick and a brother, Ronald Fisher.

In lieu of flowers, the family requests that donations be made to the Randolph County Animal Shelter at 104 Animal Shelter Road, Wedowee, AL 36278, or to one’s favorite charity.