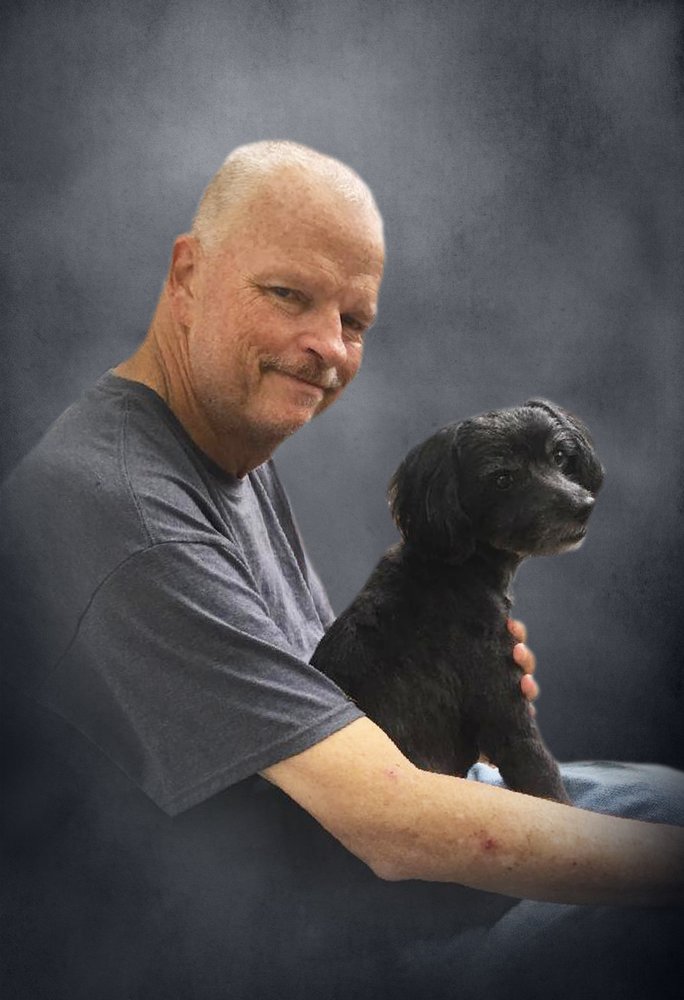 Funeral services for David Shane Barber, age 54, of Roanoke will be held on Friday, February 5, 2021, at 2:00 PM at Quattlebaum Funeral Chapel with Rev. Johnnie Thornton, Jr. officiating.  Burial will follow at Union Grove Cemetery in Franklin, Georgia, with Quattlebaum Funeral Home in charge of arrangements.

Mr. Barber passed away Tuesday, February 2, 2021, at his residence.