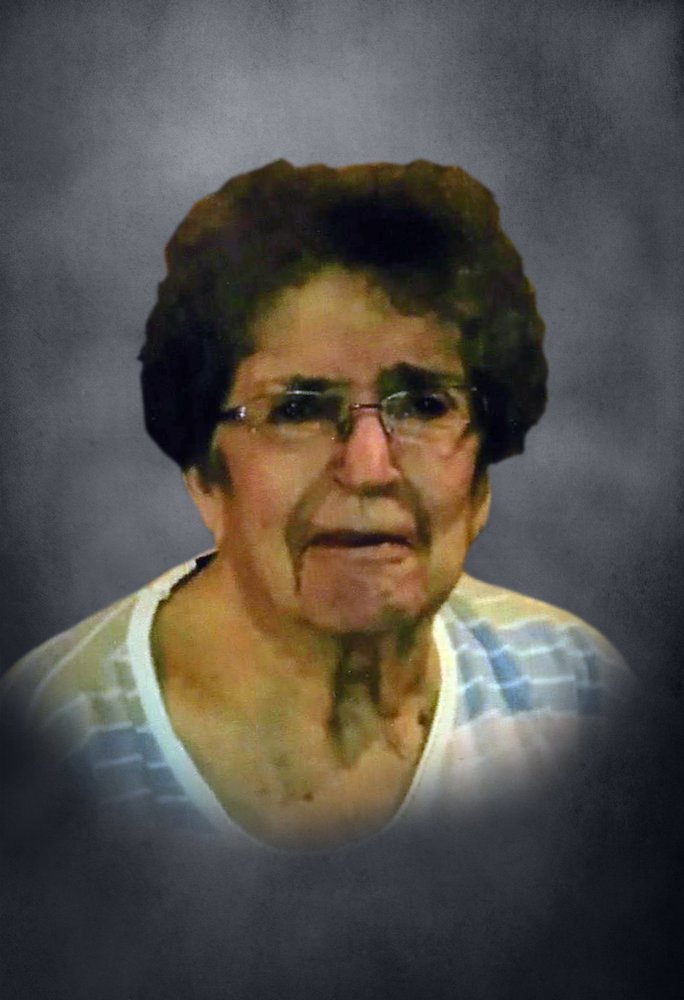 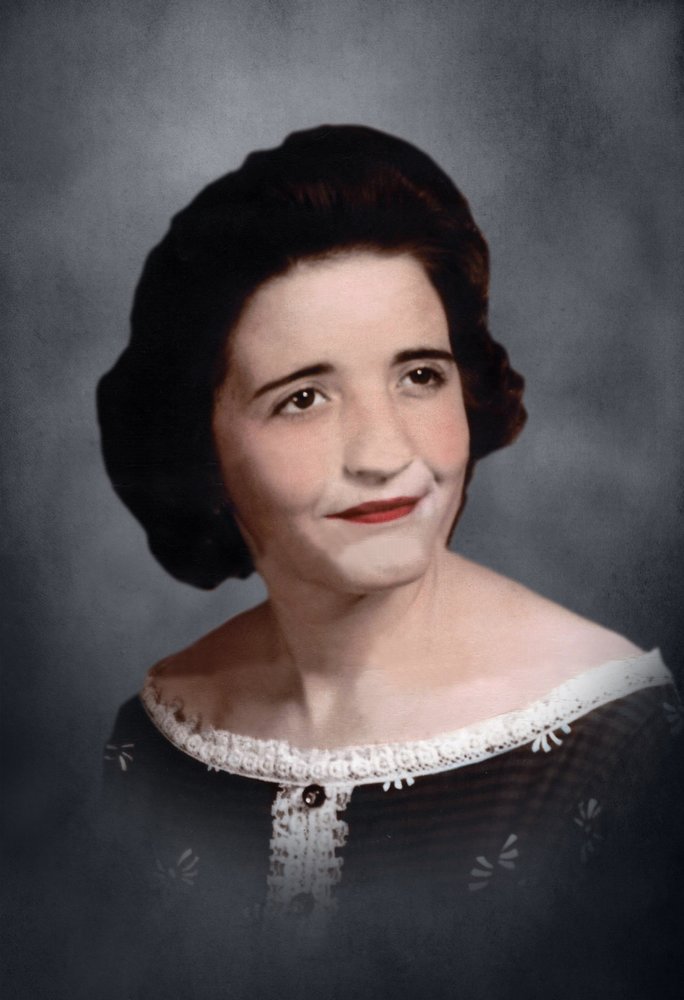 Mrs. Lipham passed away Friday, February 5, 2021, at her residence.

A Randolph County native, Mrs. Lipham was born on February 21, 1938, the daughter of Leonard and Evelyn Pitts Earl.  She was a member of the Rock Mills Church of the Nazarene and worked as a served at The Galley Restaurant.  Mrs. Lipham was preceded in death by her parents; her husband, Jack Lipham; daughter, Rita Moon; grandson, Todd Wilson; sister, Dorothy Ward; and brothers, Eslin Earl and Willard Earl.