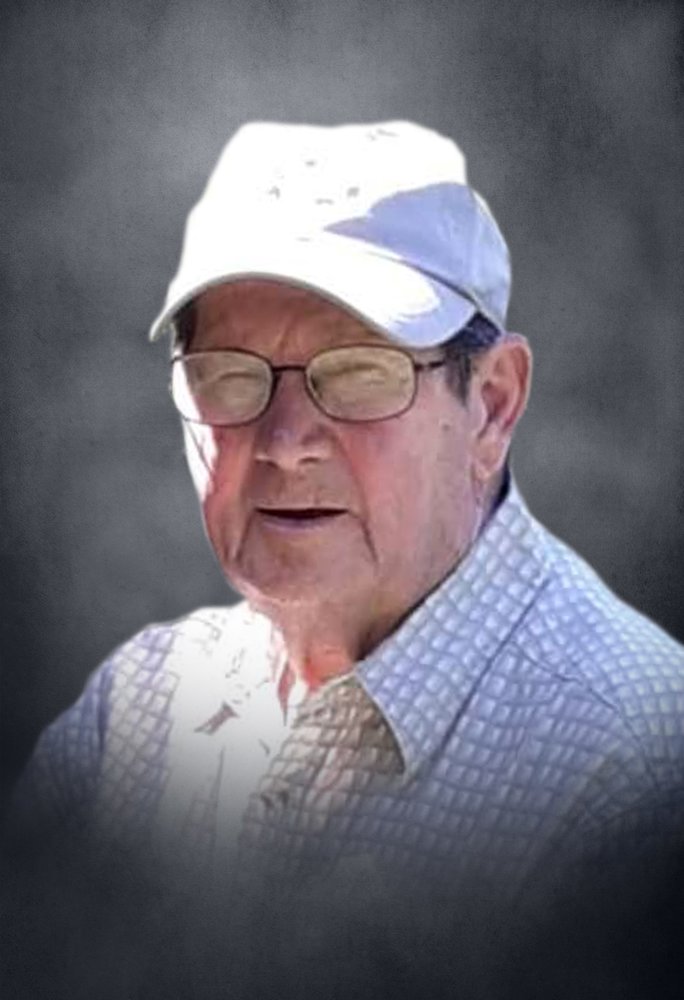 Graveside services for Earnest LaVertis Baldwin, age 83, of Roanoke will be held on Monday, February 8, 2021, at 10:00 AM at Randolph Memory Gardens with Bro. Richard Baldwin officiating and Quattlebaum Funeral Home in charge of arrangements.

There will be a visitation at the funeral home from 4:00-7:00 PM on Sunday, February 7, 2021, but due to Covid precautions, the family will not be present.

A Roanoke native, Mr. Baldwin was born on September 11, 1937, the son of Earnest and Cora Madden Baldwin.  He was Church of God by faith and was a self-employed wood producer and grass cutter.  Mr. Baldwin was preceded in death by his parents; his wife, Kathleen Baldwin; son-in-law, Randall Clanton; two brothers, Roger Baldwin and Curtis Baldwin; and two sisters, Janell Moon and Jettie Veal.