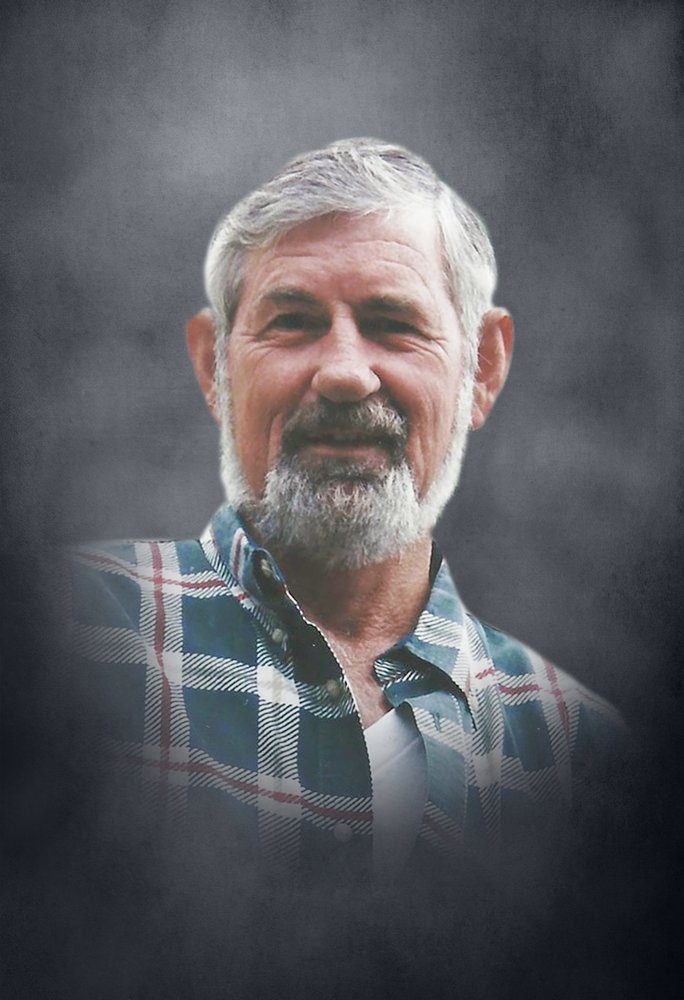 A Troup County, GA, native, Mr. Jones was born July 28, 1941, the son of Frank Ridley and Gladys Estes Jones.  He was a logger for Langley Pulpwood Company.  He was preceded in death by his parents; brother, Frank R. Jones, Jr.; and sister, Laura Mae Jones Smith.