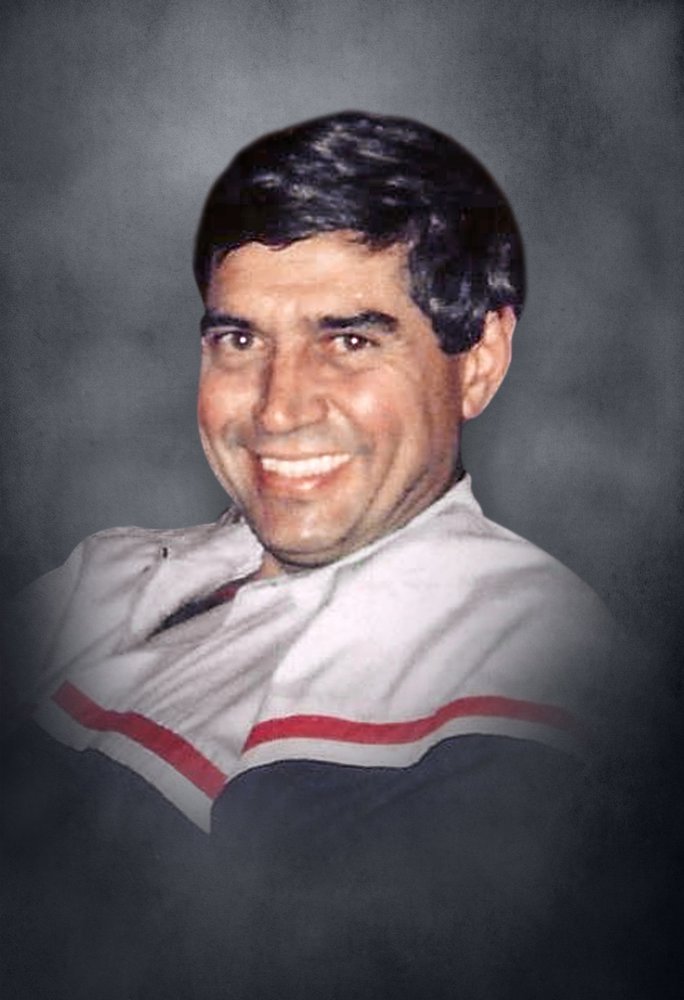 Graveside services for Richard Awbrey Crockett, age 65, of Roanoke, will be held at 11:00 AM on Monday, February 22, 2021, at Highway First Congregational Methodist Church Cemetery with Bro. Mike Brewer officiating and Quattlebaum Funeral Home in charge of arrangements.

A Heard County, GA, native, Mr. Crockett was born June 21, 1955, the son of David B. Crockett, Sr. and Hollis Awbrey Crockett. He was a retired certified auto technician and was a member of the United States Coast Guard. He was preceded in death by his parents; and brother, David B. Crockett, Jr.