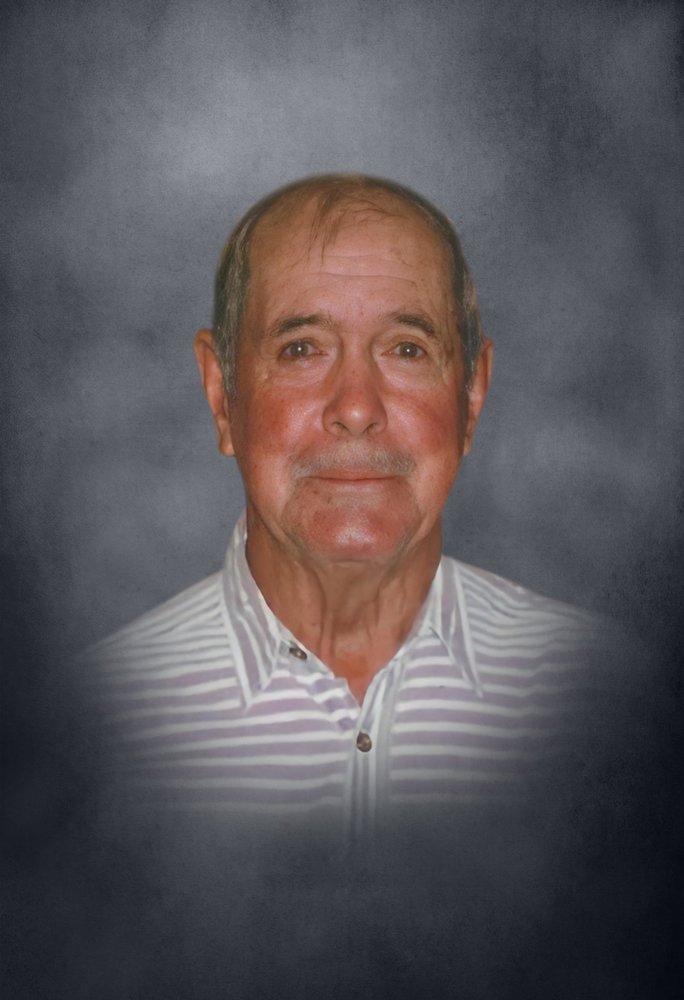 A Woodland native, Mr. Burson was born February 9, 1937, the son of Henry Woodford Grady Burson and Frances Lucille Sheppard Burson.  He was a veteran of the Korean War and a member of Fredonia Community Holiness Church.  He was preceded in death by his parents; one sister, Alma Jewell Godfrey; one brother, Grady Burson; and a grandson, Marcum Mendez.