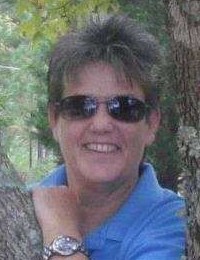 Funeral services for Nedra Cofield, age 58, of Roanoke will be held on Friday, April 2, 2021, at 2:00 PM at Quattlebaum Funeral Chapel with Rev. Randy Black officiating.

A Roanoke native, Mrs. Cofield was born on May 22, 1962, the daughter of Edgar Gene and Annie Jim Henry Baldwin.  She was a member of High Pine Baptist Church and was a Sergeant at the Charles D. Hudson Transitional Center in LaGrange, GA.  Mrs. Cofield was preceded in death by her father, Gene Baldwin; a daughter-in-law, Amanda Brown; and a brother, Ricky Wheeler.