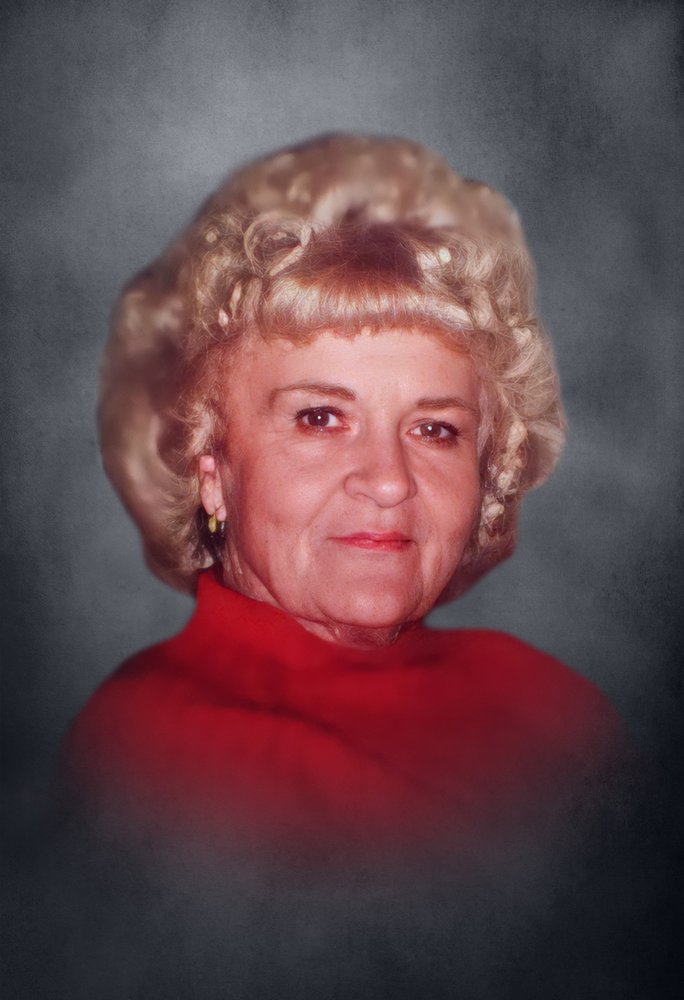 Please share a memory of Margie to include in a keepsake book for family and friends.
View Tribute Book

Funeral services for Margie Lurline Henry, age 85, of Roanoke will be held on Monday, May 3, 2021, at 2:00 PM at Quattlebaum Funeral Chapel with Bro. Stoney Halsey officiating and Bro. Ussery Henry, Jr. delivering the eulogy.  Burial will follow at Randolph Memory Gardens.