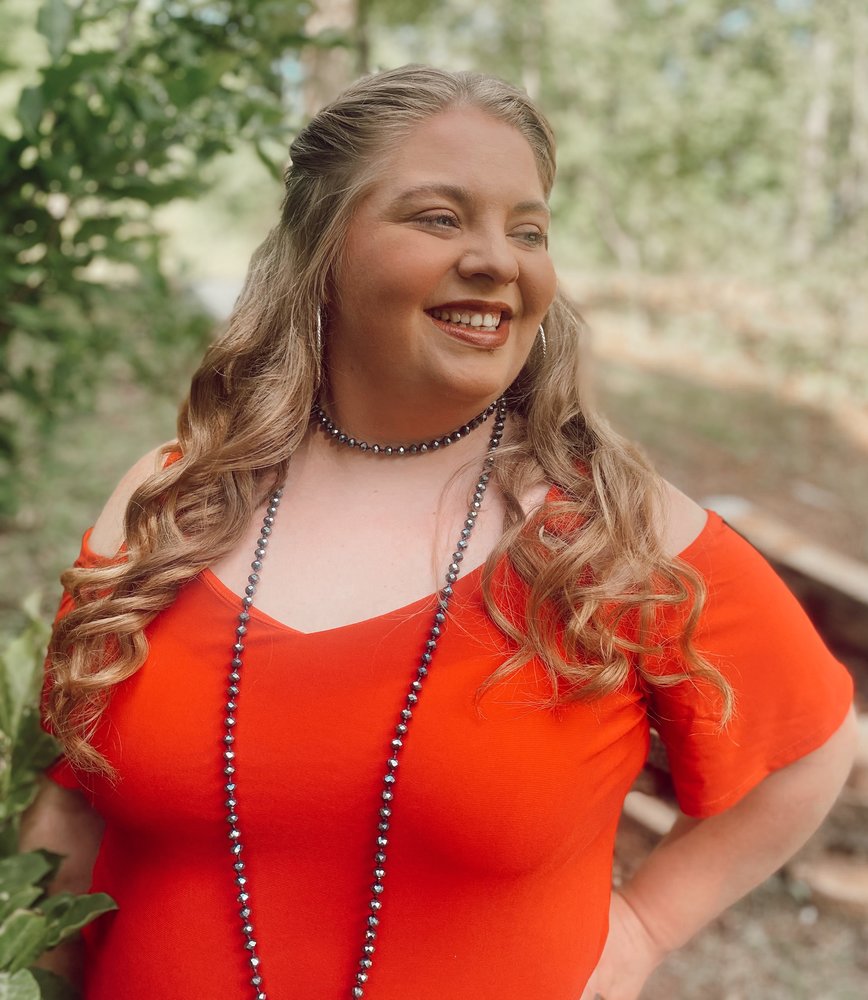 Please share a memory of Mahaley to include in a keepsake book for family and friends.
View Tribute Book

Funeral services for Mahaley Raine Garrett, age 24, of Roanoke will be held on Thursday, May 27, 2021, at 2:00 PM at Quattlebaum Funeral Chapel.

Ms. Garrett passed away Monday, May 24, 2021, at Tanner East Alabama in Wedowee, Alabama.