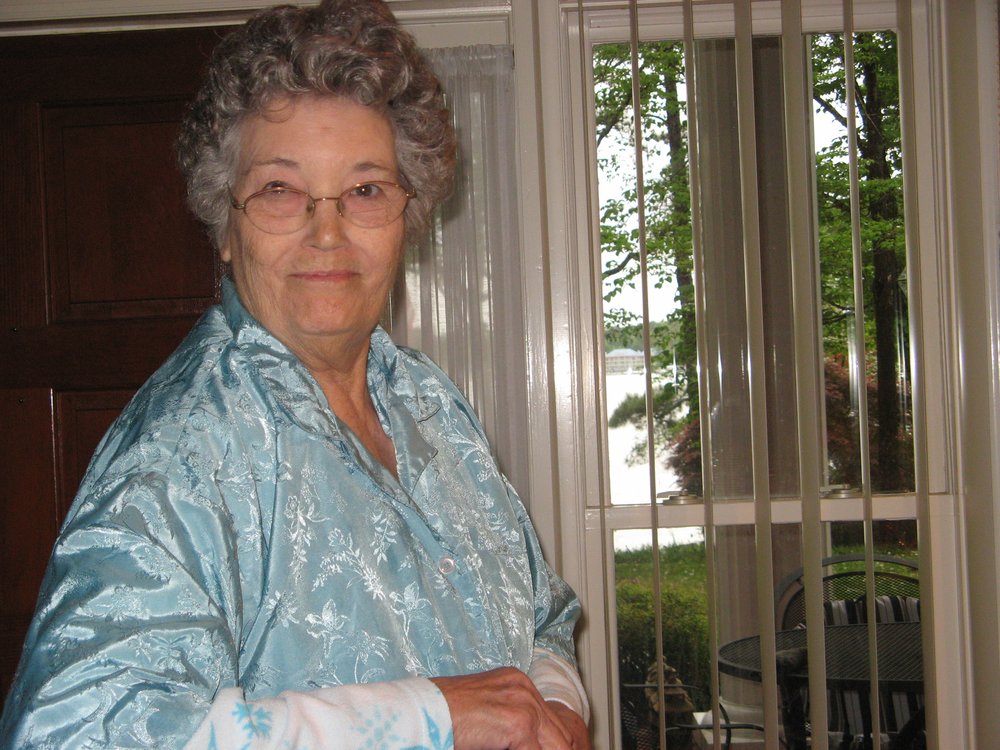 Please share a memory of Mary to include in a keepsake book for family and friends.
View Tribute Book

Funeral services for Mary Jim Norred, age 80, of Roanoke will be held on Wednesday, June 9, 2021, at 2:00 PM at Quattlebaum Funeral Chapel with Bro. Shannon Mapp and Bro. Clark Windsor officiating.   Burial will follow at Mt. Pisgah Cemetery in Chambers County.

A lifelong Standing Rock and Bacon Level resident, Mrs. Norred was born in Valley, Alabama, on September 26, 1940, the daughter of Billie and Pauline Barsh Pike.  She was Baptist by faith and worked in the overage department at West Point Pepperell-Stevens before retiring.  Mrs. Norred was preceded in death by her parents; her husband, Jimmy Fred Norred; two daughters, Penny Lee Norred and Theresa Norred; grandson, Tyler Norred; one brother, Tony Pike; and one sister, Jackie Windsor.

Memorials may be floral or donations may be made to Chattahoochee Hospice.