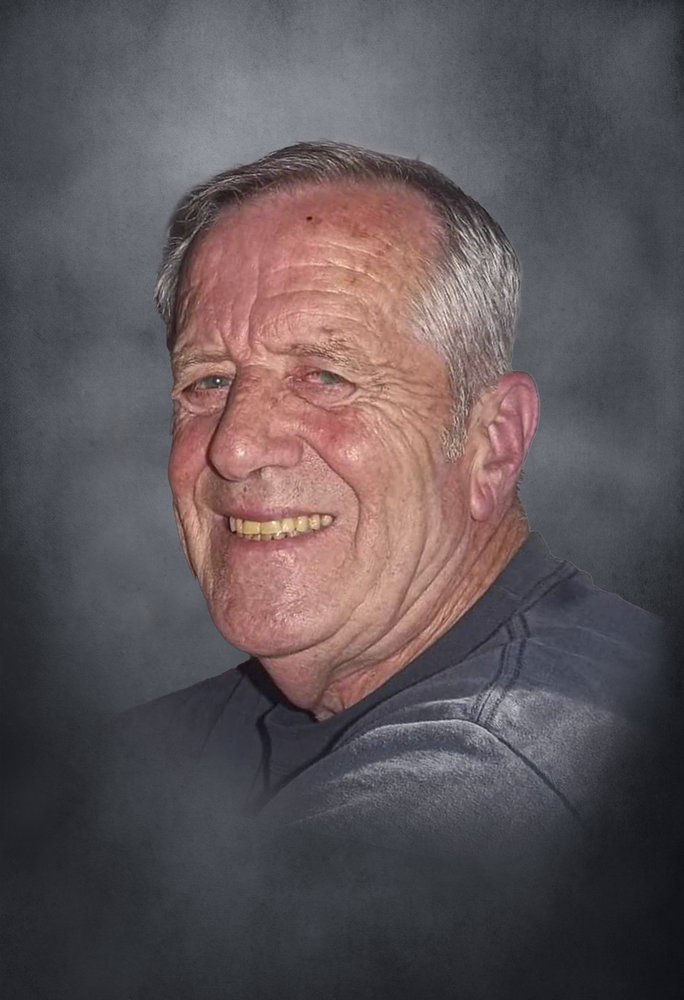 Please share a memory of David to include in a keepsake book for family and friends.
View Tribute Book

Funeral services for David Sanders, age 83, of Roanoke will be held on Sunday, July 18, 2021, at 2:00 PM at Quattlebaum Funeral Chapel with Bro. Derek Farr officiating.

Mr. Sanders passed away on Thursday, July 15, 2021, at Traylor’s Nursing Center in Roanoke.

Survivors include: one son, Timothy Sanders of Roanoke; five grandchildren; and six great-grandchildren.

A Washington State native, Mr. Sanders was born on September 12, 1937, the son of Ralph Thomas and Mable Johnson Sanders.  He was Baptist by faith and worked as a forklift driver for Jeld-Wen.  Mr. Sanders was preceded in death by his parents; one daughter, Carolee Sanders; and one brother, Donald Sanders.