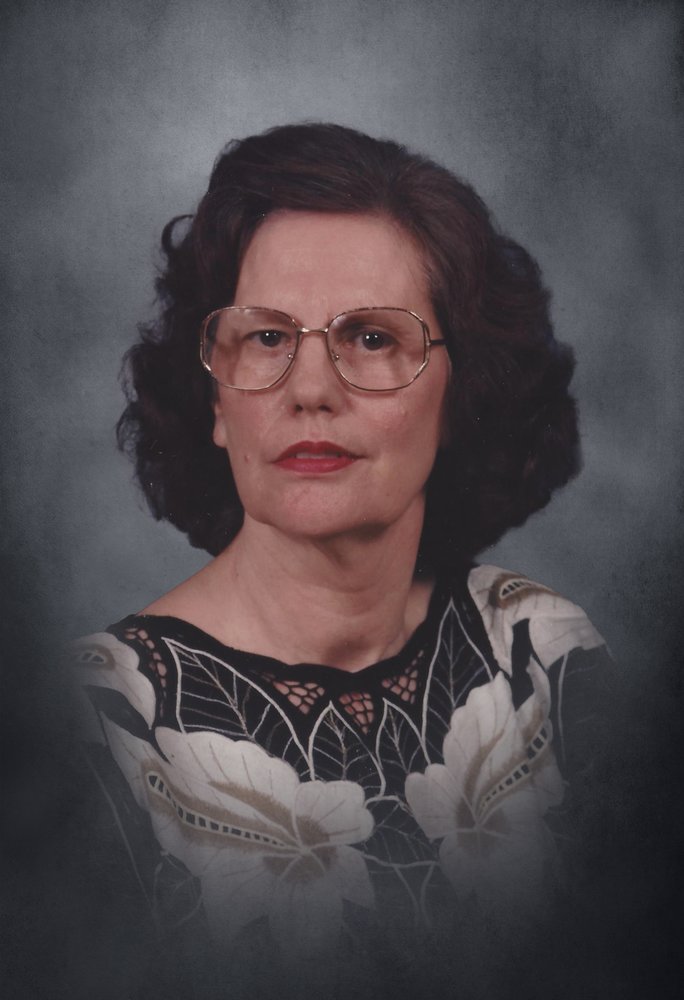 The family will receive friends at the church from 2:00-3:00 PM on Sunday, August 1, 2021. Mrs. Harper will lie in state at the church one hour prior to services beginning on Sunday.

A Randolph County native, Mrs. Harper was born on May 13, 1935, the daughter of Benny Norman and Julia Rose Etta Anderson Chase.  Mrs. Harper attended Rock Stand School through the 10th grade then transferred to Handley High School where she graduated in 1953. She was a member of Roanoke First Baptist Church and was the bookkeeper for Harper Construction for 36 years.  Mrs. Harper was also the owner of Harper House Interior Decorating.  Mrs. Harper was preceded in death by her parents; husband, Robert L. Harper; two sisters, Sara Jewell Cook and Thelma Alene Hester; and three brothers, Jessie Norman Chase, Herbert Rudolph Chase, and Ralph Lynn Chase.