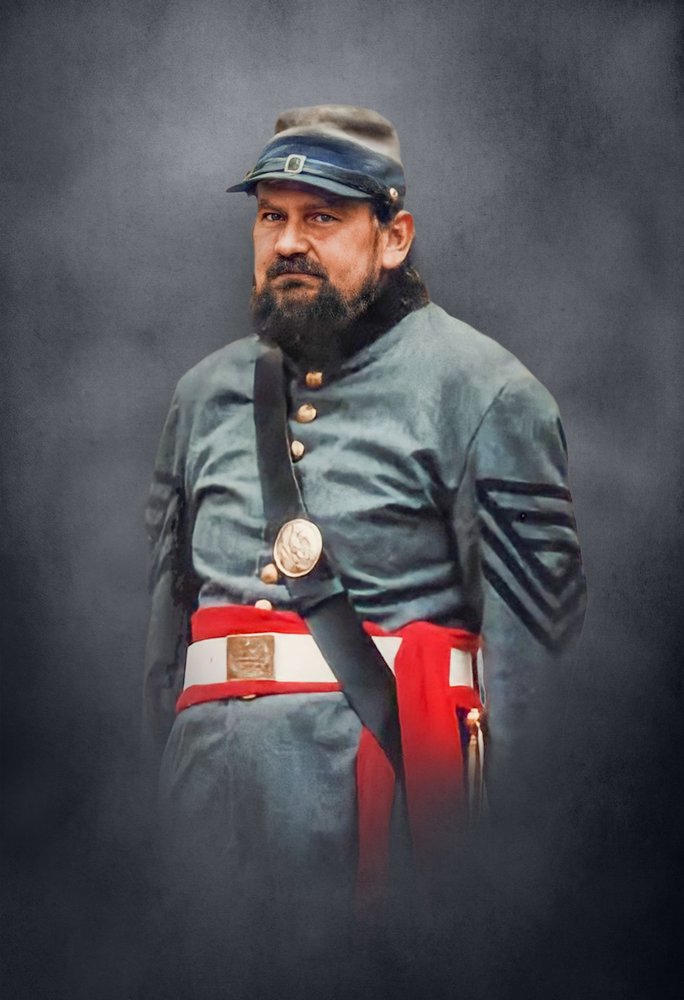 Please share a memory of Johnnie to include in a keepsake book for family and friends.
View Tribute Book

Funeral services for Johnnie Lewis Akins, age 67, of Roanoke will be held on Friday, August 6, 2021, at 2:00 PM CST at Quattlebaum Funeral Chapel with Rev. Styles Akins officiating.  Entombment will follow at a later date.

Mr. Akins passed away Sunday, August 1, 2021, at his sister’s home in LaGrange, Georgia.

A Penton, Alabama native, Mr. Akins was born on December 2, 1953, the son of Joe Cecil and Lizer Mae Akins Etchison.  He worked as a mechanic for Catch a Cab Transportation of LaGrange Georgia and was a member of the Civil War reenactment group out of Columbus, GA.  Mr. Akins was preceded in death by his parents; his grandparents, Roscoe Freeman Akins and Melinda Thompson Akins; and two sisters, Frances Melinda Akins and Linda Mae Akins Etchison; and four brothers, Donnie Joe Etchison, Sammy Joe Etchison, Billy Joe Etchison, and Benny Ray Akins; and a set of triplets.

Memorials may be floral or donations may be made to West Georgia Hospice or the American Heart Association.