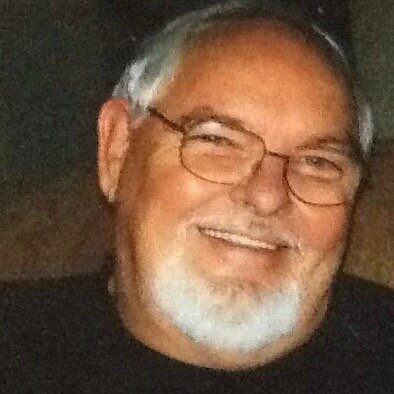 Please share a memory of Harry to include in a keepsake book for family and friends.
View Tribute Book

A Rockmart, Georgia native, Mr Shanks was born on November 11, 1939, the son of Henry L. And Lillie Pearle Boone Shanks. He graduated in 1959 from Lanett High and remained a long time active member of the Lanett Panther Reunion Family.

While living in Roanoke from 1975-1985 he worked for Liberty National and owned and operated “Harry’s” restaurant in downtown. He was an active member of First United Methodist Church and the Handley Quarterback Club. Many life long friends remained in his life from these years.

Mr. Shanks worked as a salesman and retired from Piedmont National in Montgomery, Al and was a member of Frazier United Methodist Church where he continued to grow friendships and memories. Mr. Shanks was a United States Army veteran. He played football for Lanett High School and was an avid college football fan. His great love was spending time with family and friends and cruising as much as possible! He is proceeded in death by his parents and two brothers, Leon Shanks and Donald Shanks.

A memorial service will be held at a later date at Fredonia United Methodist Church.

In lieu of flowers, the family requests donations be made to the Wounded Warrior Project. Download a form at woundedwarriorproject.org, fill it out, and mail to P.O. Box 758516, Topeka, Kansas 66675-8516.