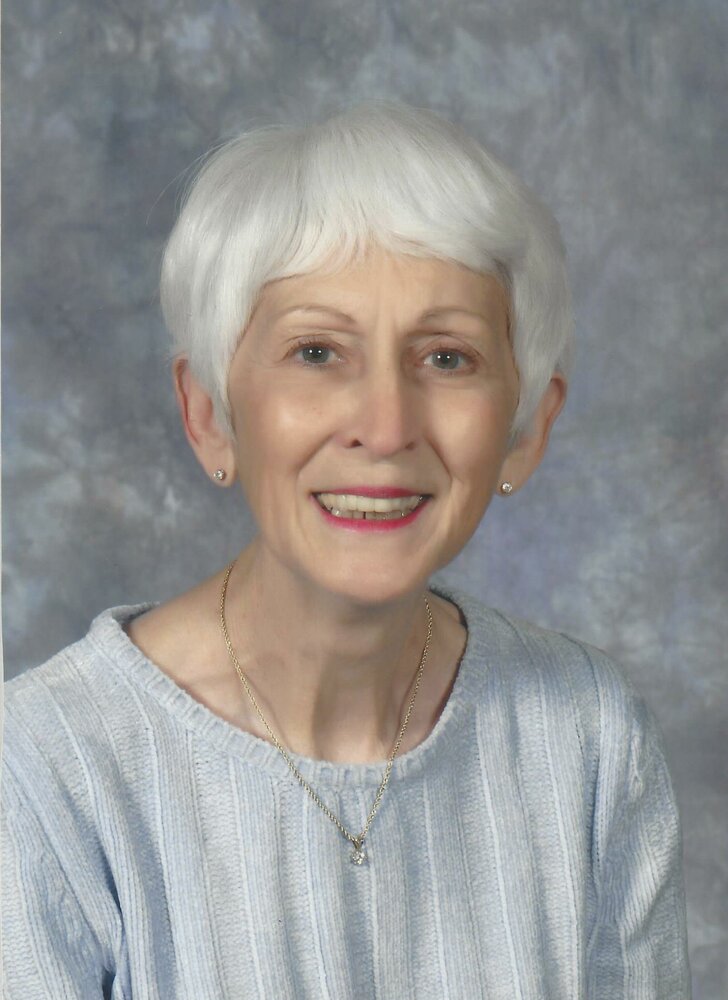 Funeral services for Cathryn Gay Carroll Clark, age 79, of Roanoke will be held on Sunday, September 5, 2021, at 1:30 PM at Roanoke First United Methodist Church with Rev. Josh Hickman officiating. A private burial will follow at Cedarwood Cemetery with Quattlebaum Funeral Home in charge of arrangements.

The family will receive friends at the church from 12:30-1:30 PM on Sunday before services begin.

Mrs. Clark passed away Thursday, September 2, 2021, at The Oaks at Pooler in Pooler, Georgia.

A Roanoke native, Mrs. Clark was born on November 12, 1941, the daughter of James Emmett and Annie Kate Gay Carroll.  She was a member of the Roanoke First United Methodist Church and worked as an executive secretary at NASA for 42 years.  Mrs. Clark was a member of the American Business Women’s Association, the UMW, the Daughters of the Confederacy, and after moving back to Roanoke, the Magnolia Garden Club and the Magazine Club.  She was preceded in death by her parents; her husband, George Thomas Clark, Jr.; two brothers, John Carroll and James Carroll; and one sister, Carolyn Adams.

In lieu of flowers, the family suggests donations be made to the Roanoke First United Methodist Church at P.O. Box 40, Roanoke, AL 36274, or the Randolph County Animal Shelter at 104 Animal Shelter Rd, Wedowee, AL 36278.