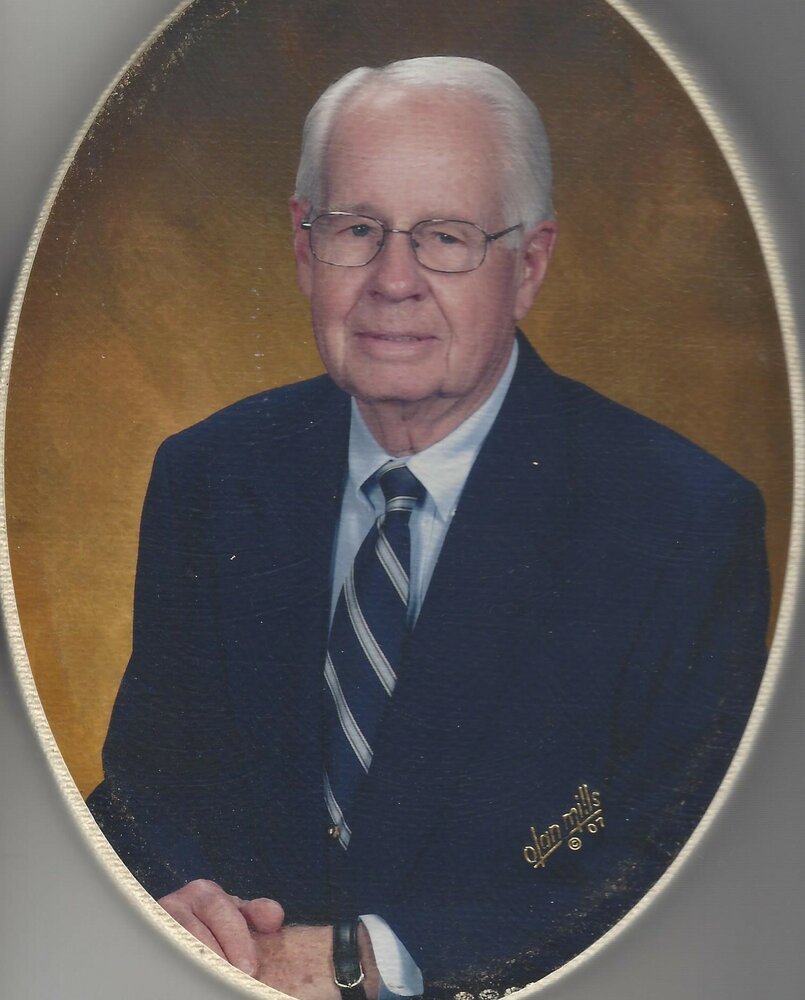 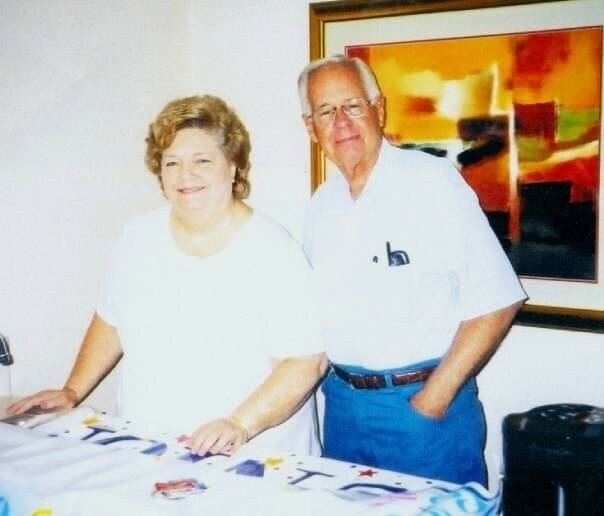 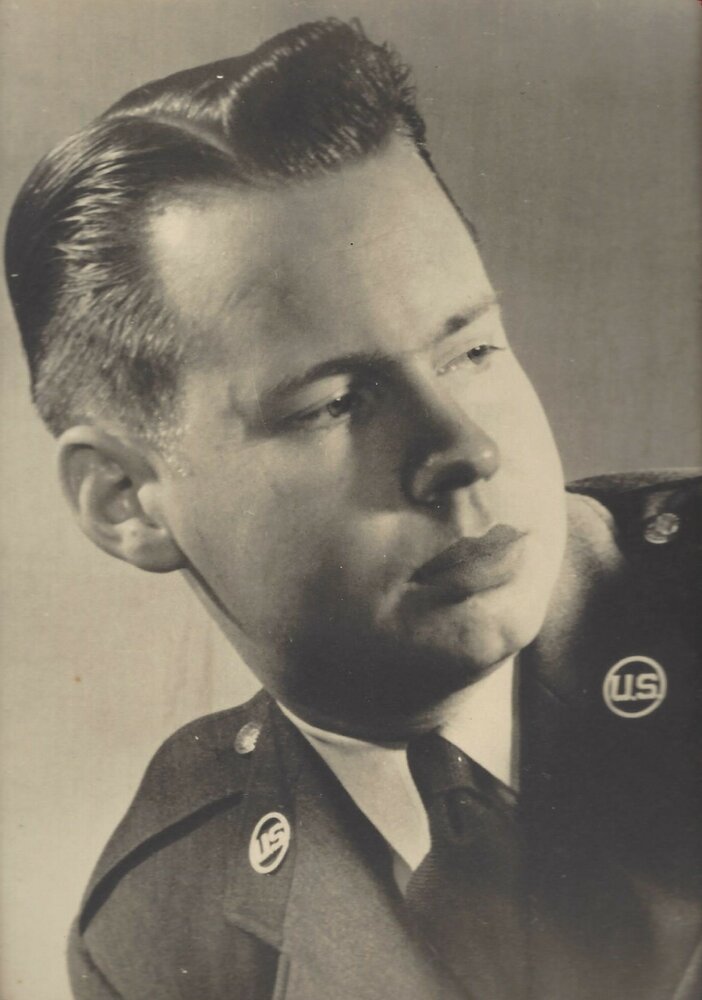 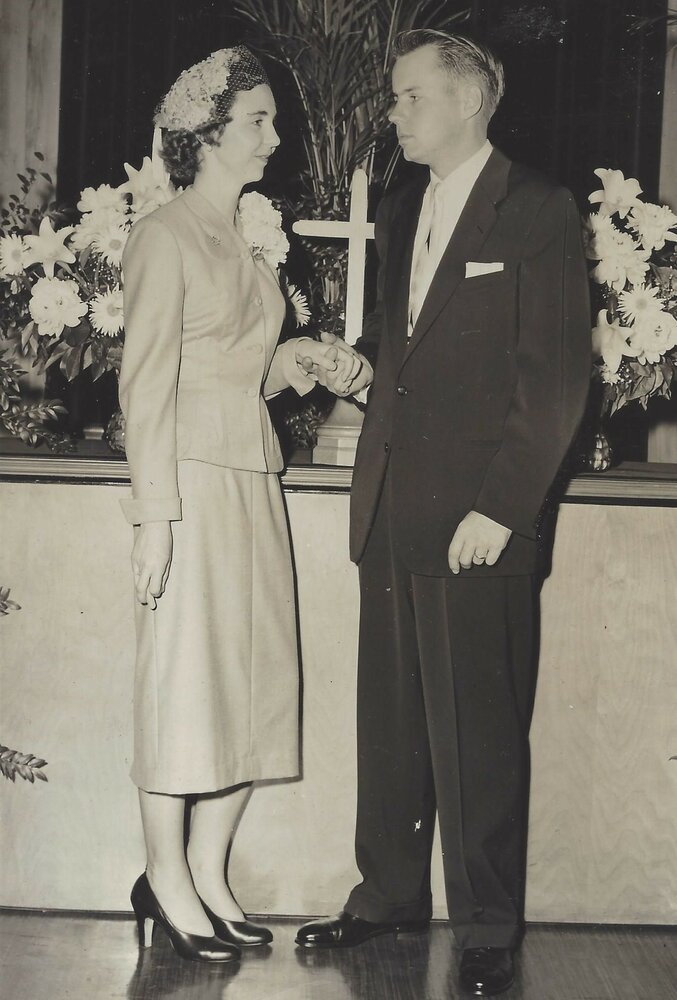 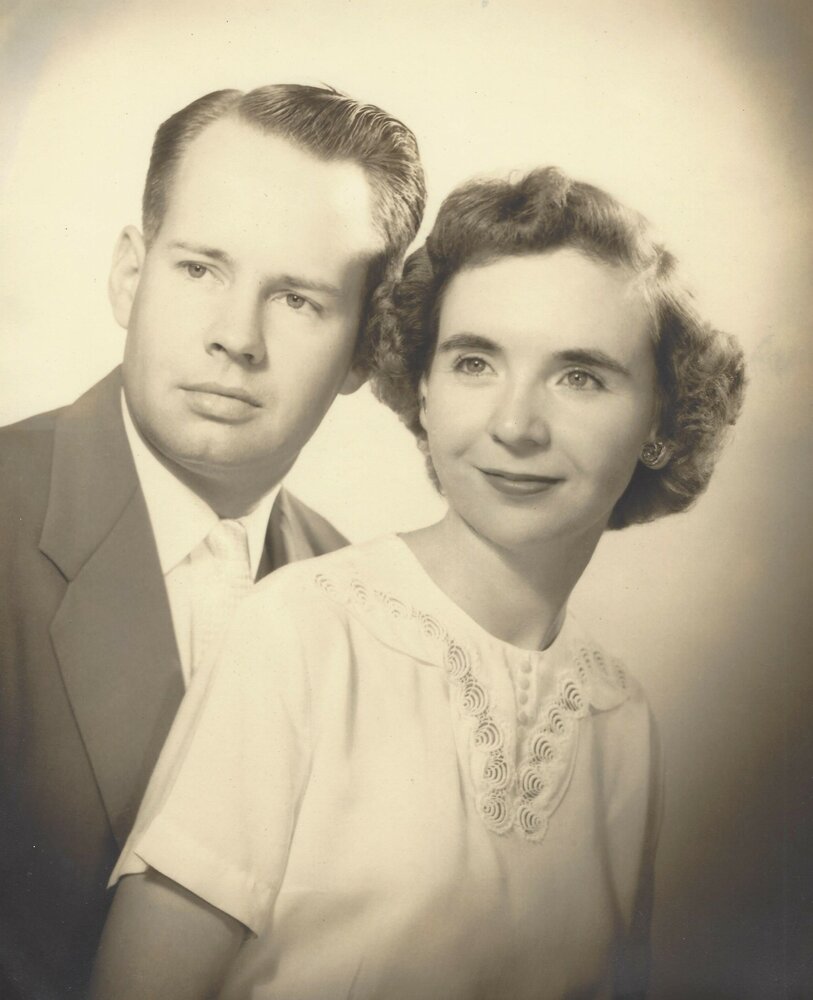 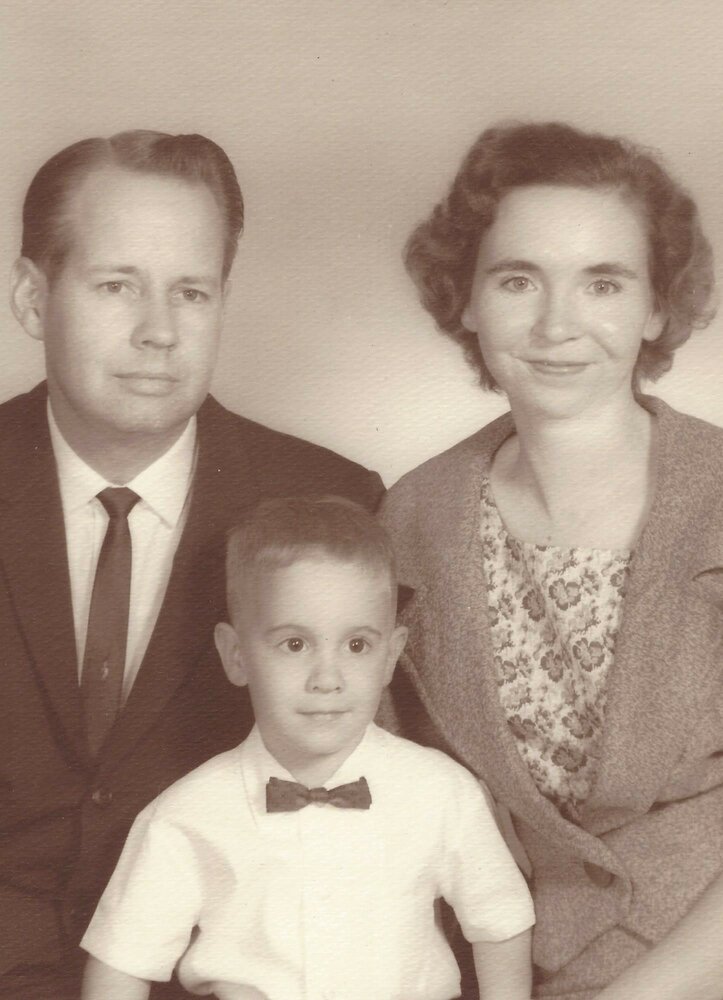 Graveside services for Carl Kingren, age 91, of Opelika will be held at Randolph Memory Gardens on Saturday, September 11, 2021, at 2:00 PM with Rev. Mike Newman officiating.

Mr. Kingren passed away on Tuesday, September 7, 2021, at Arbor Springs Health and Rehab in Opelika, Alabama.

He was born September 14, 1929, in Dairyland, Wisconsin, to the late J. Fred and Effie Cockerham Kingren. He served in the United States Air Force in Europe during the Berlin Blockade. He attended The University of Alabama while working for Burroughs Corporation when the computer age was just beginning.  He and his first wife, the former Doris Jones of Roanoke, Alabama, were transferred from Montgomery to Miami where he completed 20 years with Burroughs Corporation. He spent his remaining years before retirement working with the American Association of Christian Schools and in the accounting field.

He and his family moved to Roanoke in 1977. God blessed Carl and Doris with 43 wonderful years together. Doris went to be with God in 1995. Mr. Kingren was a member of Pepperell Baptist Church in Opelika. He dearly loved his church and his wonderful friends there.

In addition to his first wife and his parents, he was preceded in death by two sisters, Audrey Kingren Horner and Jessie Kingren Whitus.

The family requests that masks be worn and social distancing be practiced during the service.