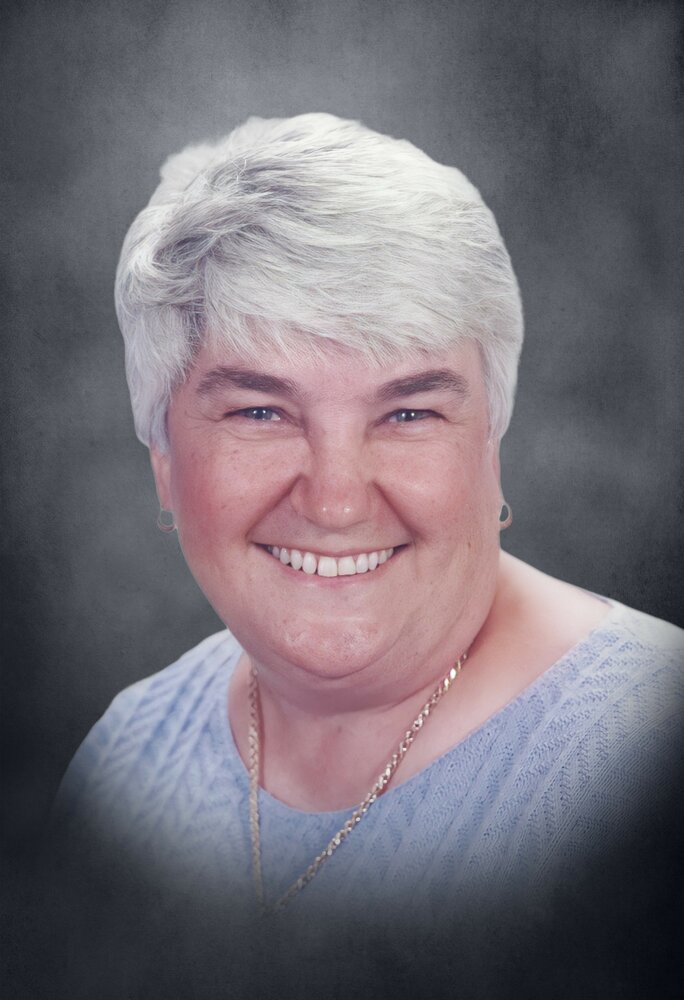 Mrs. Johnson passed away on Tuesday, September 7, 2021, at her residence.

Mrs. Johnson was born in Dadeville, Alabama, on May 5, 1949, the daughter of James Addis and Willie Dalton Coker McKelvey. She was a member of True Faith in Cusseta, Alabama, and was a knitter for Signal Apparel. Mrs. Johnson was preceded in death by her parents; husband, Rayford Johnson; brother; and three sisters.