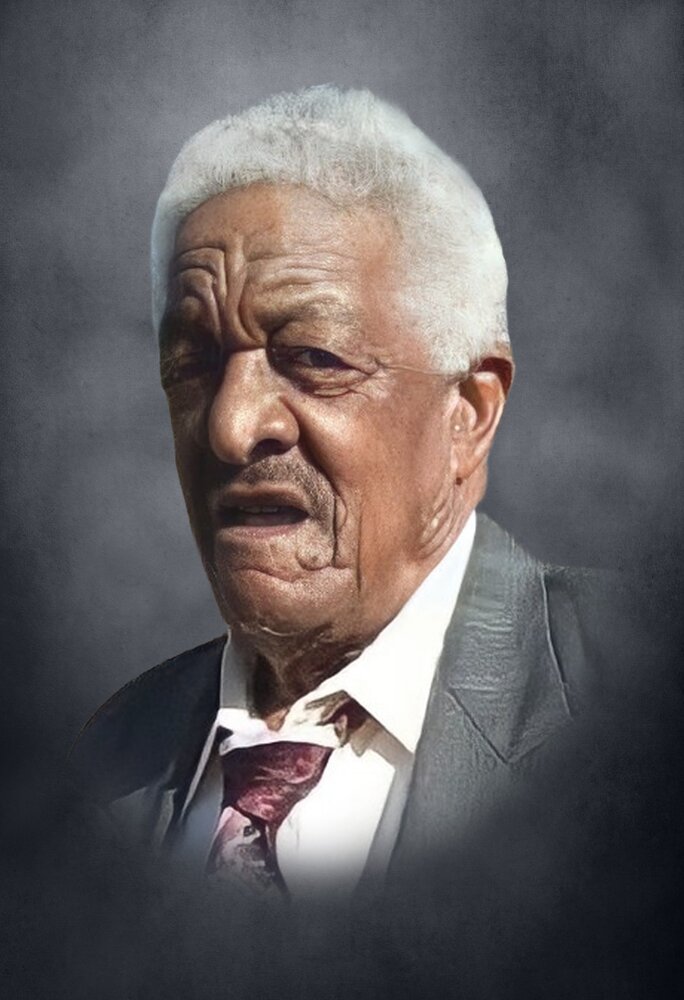 Please share a memory of Tom to include in a keepsake book for family and friends.
View Tribute Book

Graveside services for Tom Staples, Sr., age 84, of Wadley will be held on Tuesday, September 21, 2021, at 2:00 PM at Pleasant Grove Baptist Church Cemetery in Wadley with Tom Staples, Jr., officiating and Quattlebaum Funeral Home in charge of arrangements.

A Randolph County native, Mr. Staples was born on February 21, 1937, the son of Roy and Hattie Meadows Staples.  He was a member of Pleasant Grove Baptist Church and worked at Handley Mills and JB Perry’s service station as a mechanic.  Mr. Staples was preceded in death by his parents; his wife, Katherine Zachary Staples; three brothers, Bill Perry, Roy Staples, Jr., and Billy Staples; and a sister, Christine Pressley.