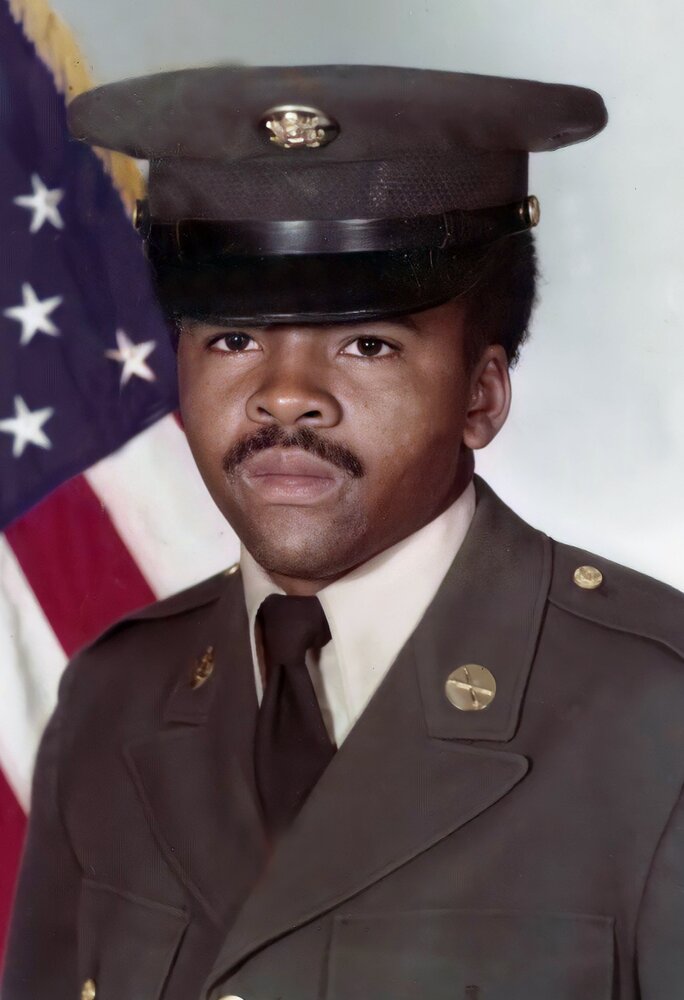 Graveside services for Robert Vernon Weaver, age 61, of Wadley will be held on Saturday, October 2, 2021, at 2:00 PM at County Line Baptist Church Cemetery with Rev. Sanders Higgins officiating and Quattlebaum Funeral Home in charge of arrangements.

A Wadley native, Mr. Weaver was born on April 5, 1960, the son of Hollis Zackary and Annie Mae Weaver.  He was a member of County Line Baptist Church and worked as a custodian for Wadley High School as well as working at Kelly Trucking, Plantation Patterns, Weaver Grocery, and Wadley Quick Stop.  Mr. Weaver was also a retiree of the Alabama Army National Guard where he served 25 years.  He was preceded in death by his parents and a sister, Teresa “Rece” Pinkard.