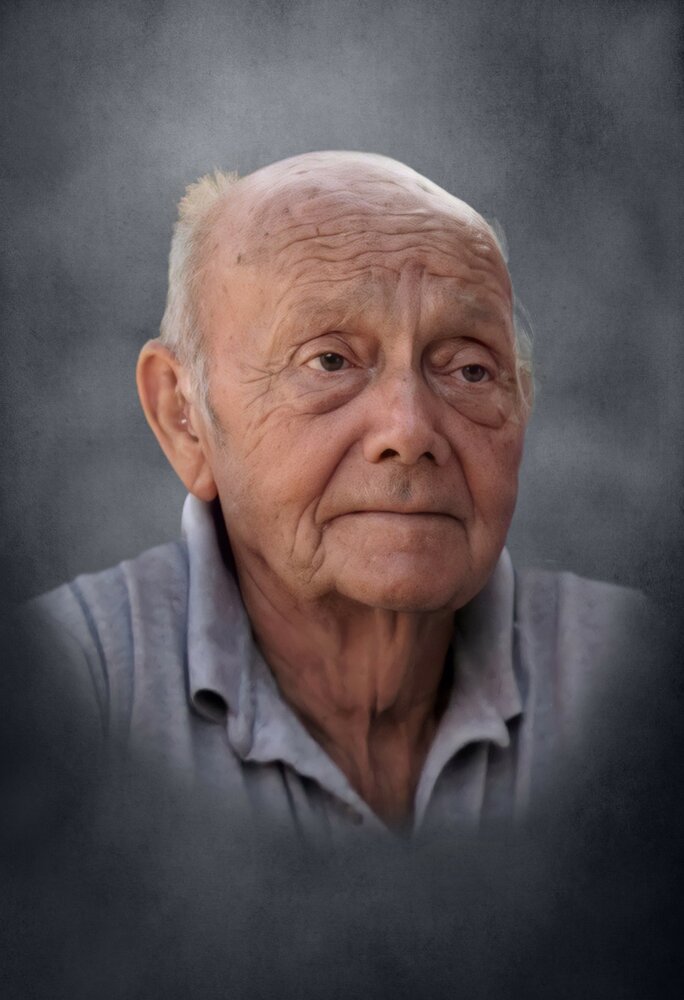 Please share a memory of Jerry to include in a keepsake book for family and friends.
View Tribute Book

Funeral services for Jerry Cecil Knight, age 82, of Roanoke, AL, will be held on Thursday, October 14, 2021, at 11:00 a.m. at Corinth Christian Church with Bro. Donnie Chandler officiating.  Burial will follow in the adjoining cemetery with Quattlebaum Funeral Home in charge of arrangements.

The family will receive friends from 9:00 – 11:00 a.m. at Corinth Christian Church prior to the service.

Mr. Knight was born in Wadley, AL, on August 25, 1939, to Charles Garland “C.G.” and Mayroe Yates Knight.  Mr. Knight was a U.S. Air Force veteran.  He worked for many years with local millworks companies in and around the Randolph County area including Master Door Company, JLM, and Jeld-Wen.  He was also active with his family’s nursery and greenhouse business.