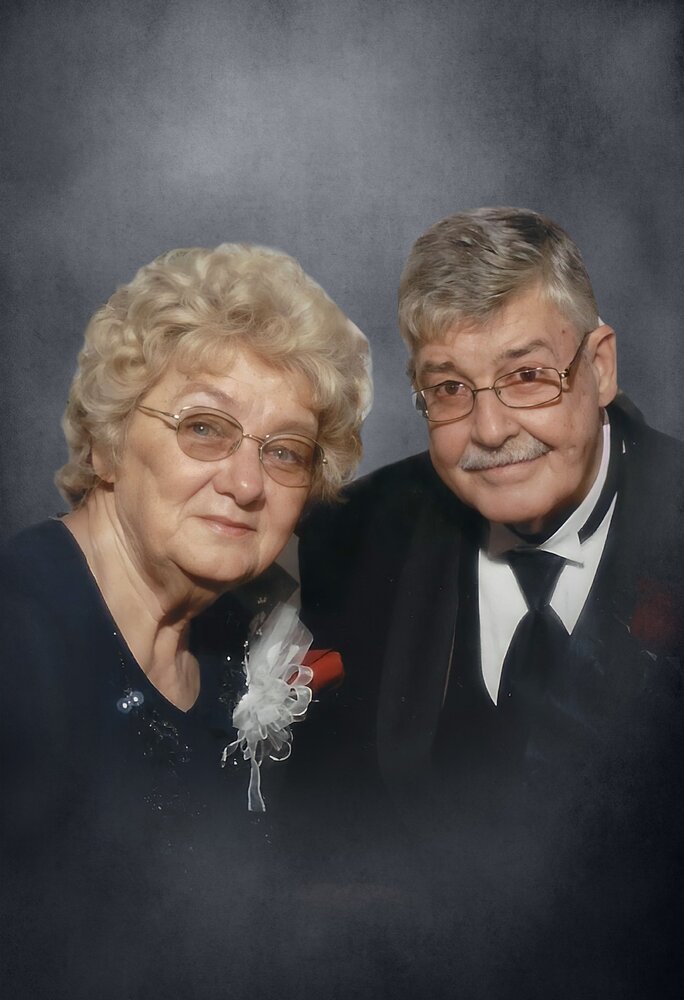 Please share a memory of Sara to include in a keepsake book for family and friends.
View Tribute Book

Graveside services for Sara Elizabeth Nolen Jones, age 81, of Wadley will be held on Friday, October 22, 2021, at 1:00 PM at Pleasant Grove Cemetery in Broughton with Bro. Wade Price officiating, with Quattlebaum Funeral Home in charge of arrangements.

The family will receive friends at the funeral home from 11:00-12:30 PM on Friday at Quattlebaum before services begin.

Survivors include her son, Tim Jones of Roanoke; a sister, Patricia Hood of Opelika; a brother, Johnny Nolen of Woodland and three grandchildren, Charles Richard Jones III, Meagan Jones, and Kylie Jones all of Roanoke.

A Randolph County native, Mrs. Jones was born on January 10, 1940, the daughter of William and Gladys Nix Nolen. She had worked at Plantation Patterns. Mrs. Jones was preceded in death by her parents; her husband, Charles Richard Jones, Sr.; a son, Charles Richard Jones, Jr.; an aunt who raised her, Doshie Nolen; a sister, Virginia Hayes; and two brothers, Jimmy Nolen and Jerry Nolen.

Memorials may be floral.