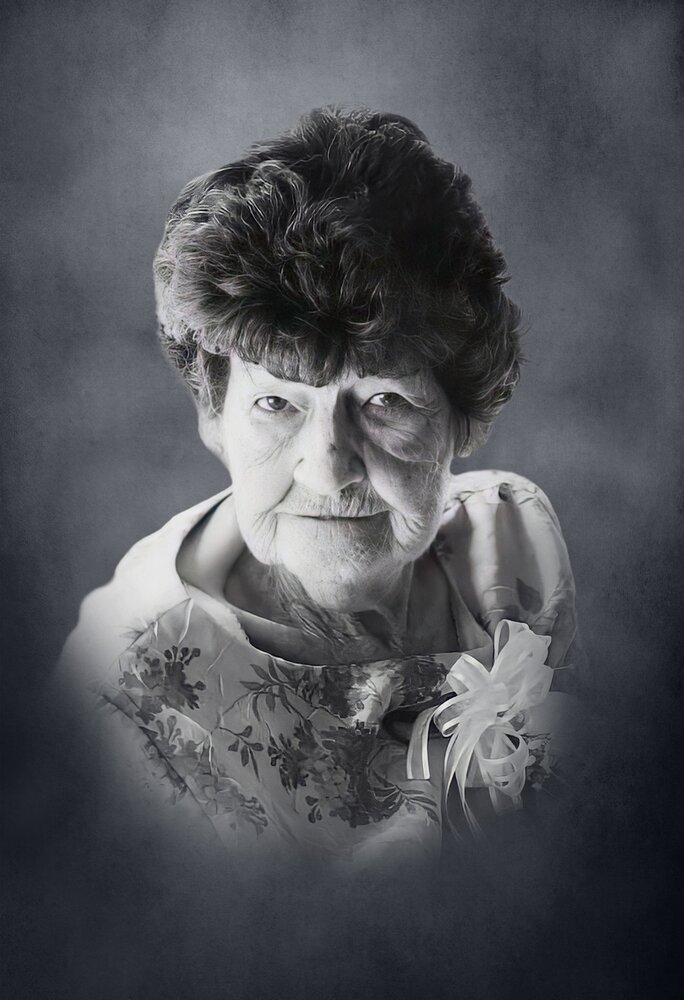 Please share a memory of Grace to include in a keepsake book for family and friends.
View Tribute Book

Funeral service for Grace Vernette Smith, age 83, of Roanoke, will be held at

The family will receive friends at the funeral home from 5:00 to 8:00 pm on Saturday, October 23rd.

A Randolph County resident for most of her life, Mrs. Smith was born August 13, 1938, in LaGrange, Georgia, the daughter of James Barner and Artie Lou Brown Fincher.  She was a member of Handley Avenue Church of God and had been employed as an inspector with Handley Mills.  She was preceded in death by her parents; husband, John Dudley Smith; two sisters, Voncile Cummings and Barbara Blackmon; a brother, Donnie Fincher; and a grandchild, Tennille Smith.