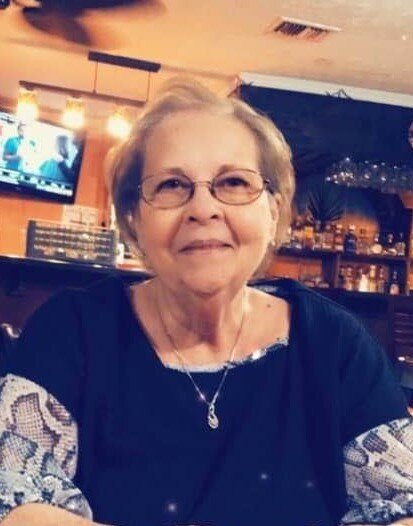 Memorial services for Charlotte Yvonne Smith, age 68, of Woodland will be held on Saturday, October 30, 2021, at 1:00 PM at Antioch Baptist Church with Rev. Roger Florence and Rev. John Davis officiating.

A Roanoke native, Mrs. Smith was born on May 28, 1953, the daughter of Artis William and Ruby Ozella Rollins Smith.  She was a member of Antioch Baptist Church and worked as a seamstress for Lamar Manufacturing and Sewell’s.  Mrs. Smith was preceded in death by her parents; husband, Calvin Wayne Smith; and sister and brother-in-law, Shirley and Junior Striblin.