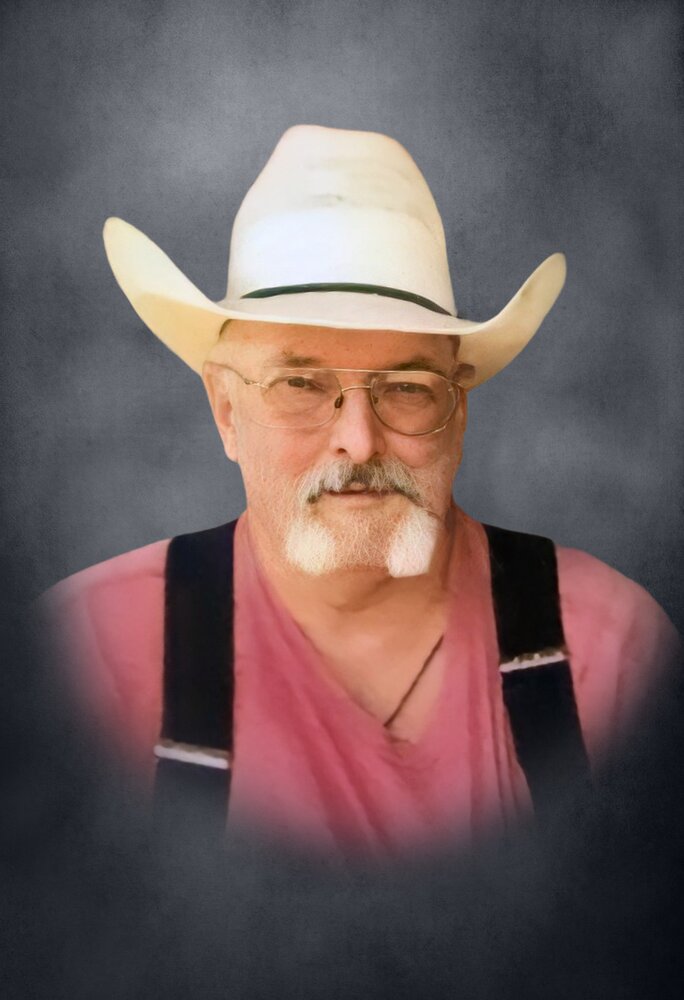 Funeral services for Robert Staples, age 65, of Roanoke will be held on Saturday, October 30, 2021, at 11:00 AM at Big Springs Baptist Church with Bro. Scott Whaley officiating.  Burial will follow in the adjoining cemetery with Quattlebaum Funeral Home in charge of arrangements.

The family will receive friends at the church from 9:30-11:00 on Saturday before services begin.

A Roanoke native, Mr. Staples was born on December 9, 1955, the son of Monroe and Gladys Towler Staples.   He was a member of Big Springs Baptist Church and worked as the barn manager at the Roanoke Stockyard.  Mr. Staples was preceded in death by his parents.

In lieu of flowers, the family requests that donations be made in memory of Mr. Staples to Big Springs Baptist Church at P.O. Box 1312, Roanoke, AL 36274.