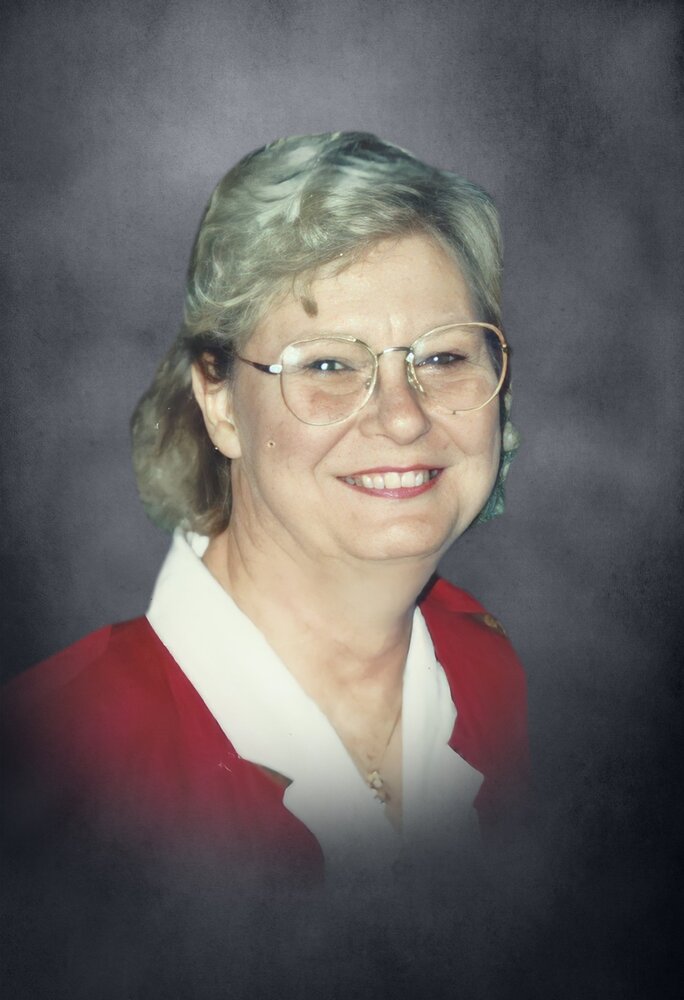 Please share a memory of Ann to include in a keepsake book for family and friends.
View Tribute Book

Funeral services for Ann Parker Moon Stewart, age 84, of Roanoke will be held on Monday, November 22, 2021, at 1:00 PM at Pleasant Hill Church with Bro. Tyler Worthey officiating. Burial will follow in adjoining cemetery with Quattlebaum Funeral Home in charge of arrangements.

The family will receive friends at the funeral home from 2:00-5:00 PM on Sunday, November 21, 2021. Mrs. Stewart will lie in state at the church one hour prior to services beginning on Monday.

A Randolph County native, Mrs. Stewart was born on July 3, 1937, the daughter of Parker Faucett and Virginia Gross Moon.  She retired from Southern Union – Opelika and worked as a secretary at various places.   Mrs. Stewart was a member of Pleasant Hill Church.  Mrs. Stewart was preceded in death by her parents.

Online condolences may be expressed at www.quattelbaumfuneralhome.com.