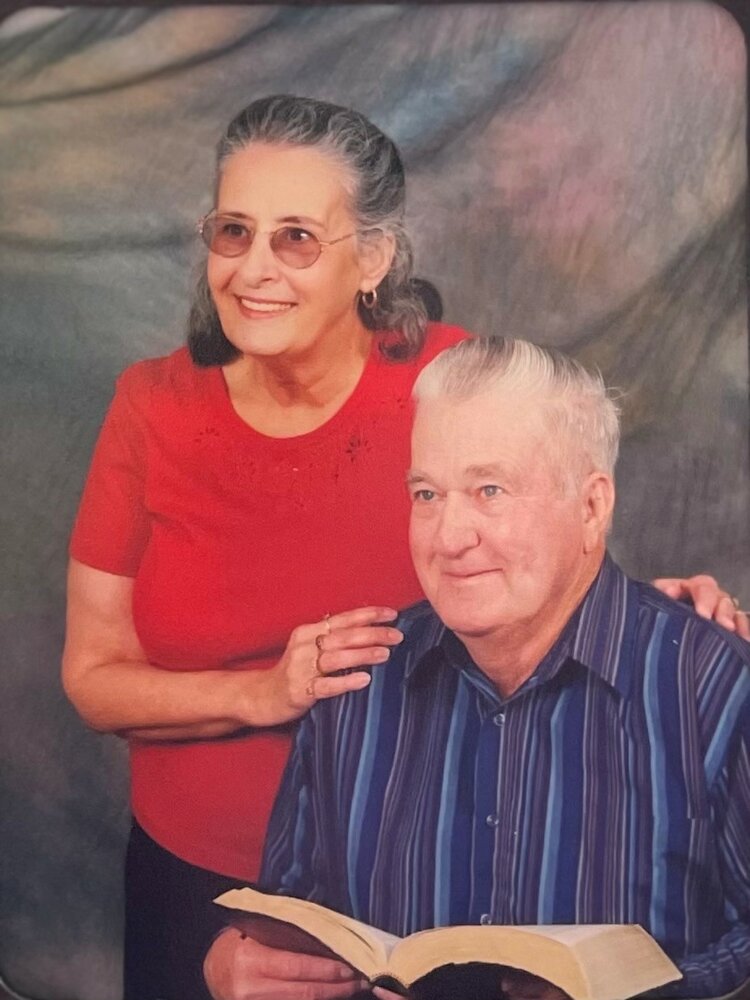 Please share a memory of Earnest to include in a keepsake book for family and friends.
View Tribute Book

A Roanoke native, Mr. Madden was born on February 10, 1935, the son of Loyd Edward and Mattie Spears Madden.  He worked as a weaver for Handley Mills.  Mr. Madden was preceded in death by his parents; two brothers, C. T. Madden and Cecil Madden; and three sisters, Evie Lou Madden, Dean Holloway, and Allie Ruth Brown.