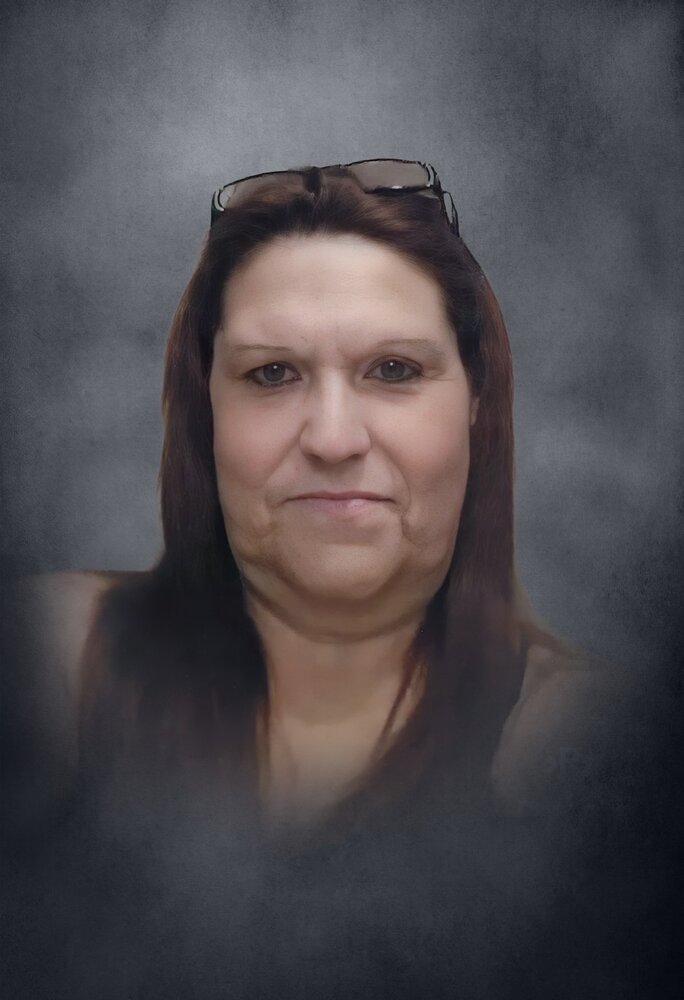 Please share a memory of Dana to include in a keepsake book for family and friends.
View Tribute Book

Funeral services for Dana Michelle Jeter, age 51, of Roanoke will be held on Monday, December 13, 2021, at 1:00 PM at Quattlebaum Funeral Chapel with Rev. Shirley Meddick officiating.  Burial will follow at Randolph Memory Gardens.

A longtime Roanoke resident, Ms. Jeter was born in LaGrange, Georgia, on February 20, 1970, the daughter of Cleo Bruce and Martha Ann Bowen Jeter.  She was a member of Lowell United Methodist Church.  Ms. Jeter was preceded in death by her parents; her husband, Richard Hugley; and two brothers, Nicky Jeter and Richard Jeter.

In lieu of flowers, the family asks that any donations be made to Quattlebaum Funeral Home to go toward final expenses.