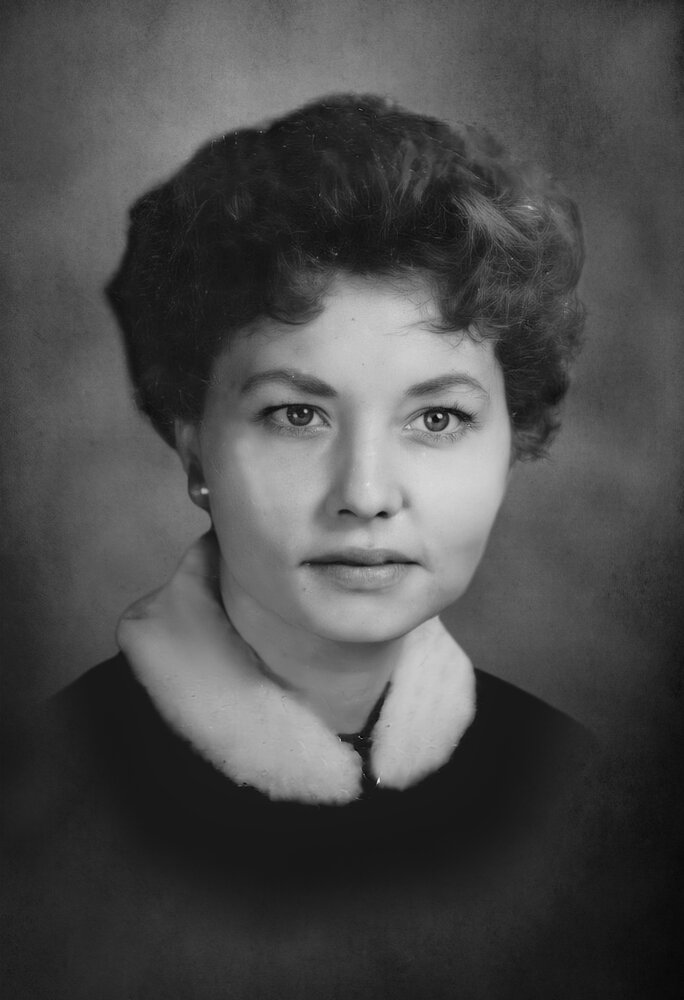 Please share a memory of Georgia to include in a keepsake book for family and friends.
View Tribute Book

The family will receive friends at the funeral home from 11:00 AM – 12:00 PM on Wednesday before services begin.

A Napoleon native, Mrs. Pike was born on February 22, 1937, the daughter of Charlie Elmer and Minnie Lee Scott Bowen.  She was Baptist by faith and was a housewife.  Mrs. Pike was preceded in death by her parents; her husband, Gene Pike; a daughter, Marilyn Davis; a son-in-law, Gary Brown; a great-granddaughter, Amberlyn Pike; sisters, Dorothy “Dot” Moore and Margie “Ruth” Harris; and brothers, Robert E. “Buck” Bowen, Harold “Gene” Bowen, Fred Bowen, and Charlie Ray Bowen.