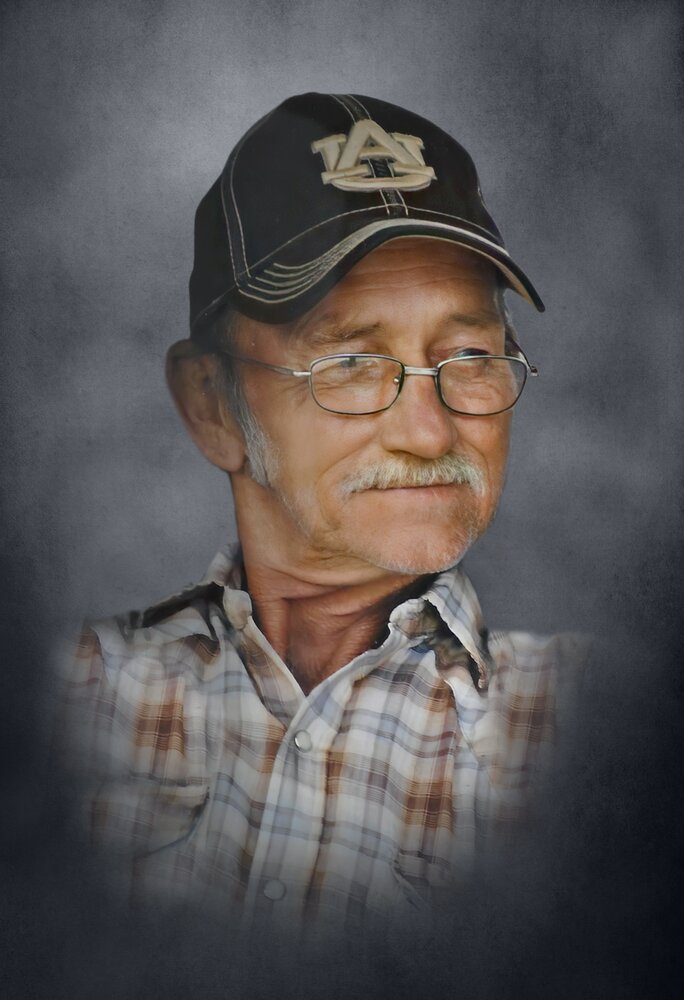 Please share a memory of Harvey to include in a keepsake book for family and friends.
View Tribute Book

Funeral services for Harvey Lee Harmon, age 72, of Lineville will be held on Monday, December 20, 2021, at 2:00 PM at Quattlebaum Funeral Chapel with Pastor Charlie Whaley officiating.  Burial will follow at Taylors Crossroads Church of Christ Cemetery.

A Wedowee native, Mr. Harmon was born on October 8, 1949, the son of Grover and Thelma Whaley Harmon.  He worked as a lead man at Plantation Patterns.  Mr. Harmon was preceded in death by his parents; his wife, Susan Harmon; one brother, Jimmy Harmon, and two sisters, Mary Ann Proctor and Maudine Dewberry.