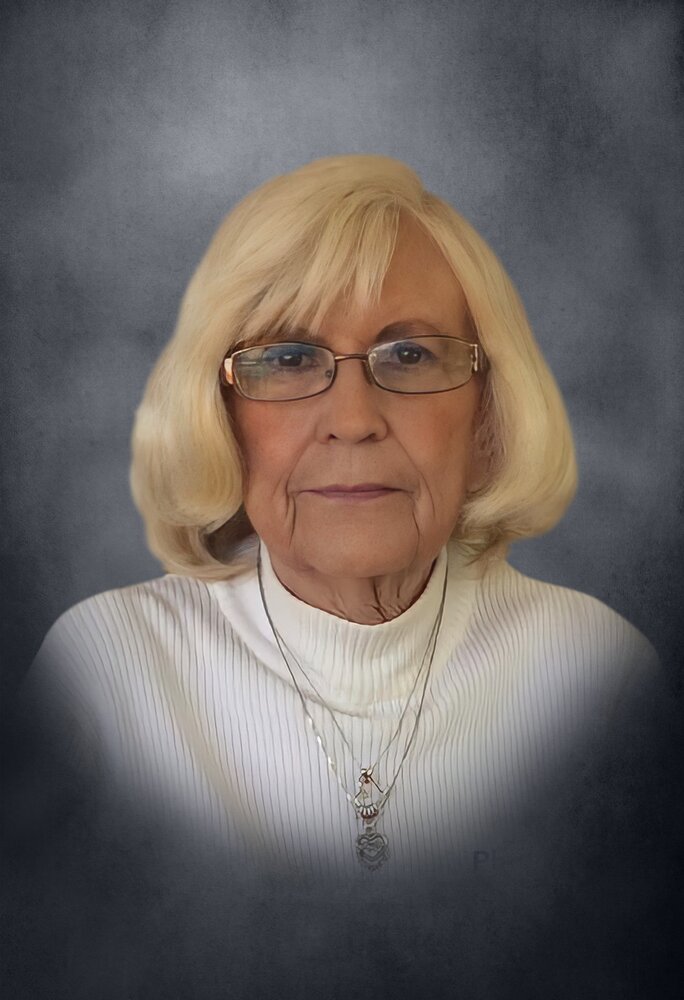 The family will receive friends at the funeral home from 12:00-1:00 PM on Thursday before services begin.

A Woodland native, Mrs. Whaley was born on July 7, 1934, the daughter of Leroy and Willie Shaw Freeman.  She was a member of Midway United Methodist Church and was a homemaker.  Mrs. Whaley was preceded in death by her parents; her husband, J. W. Whaley; a son, Jimmie Whaley, Jr.; one grandson, Larry Conrad; and two brothers, Billy Freeman and Tom Freeman.