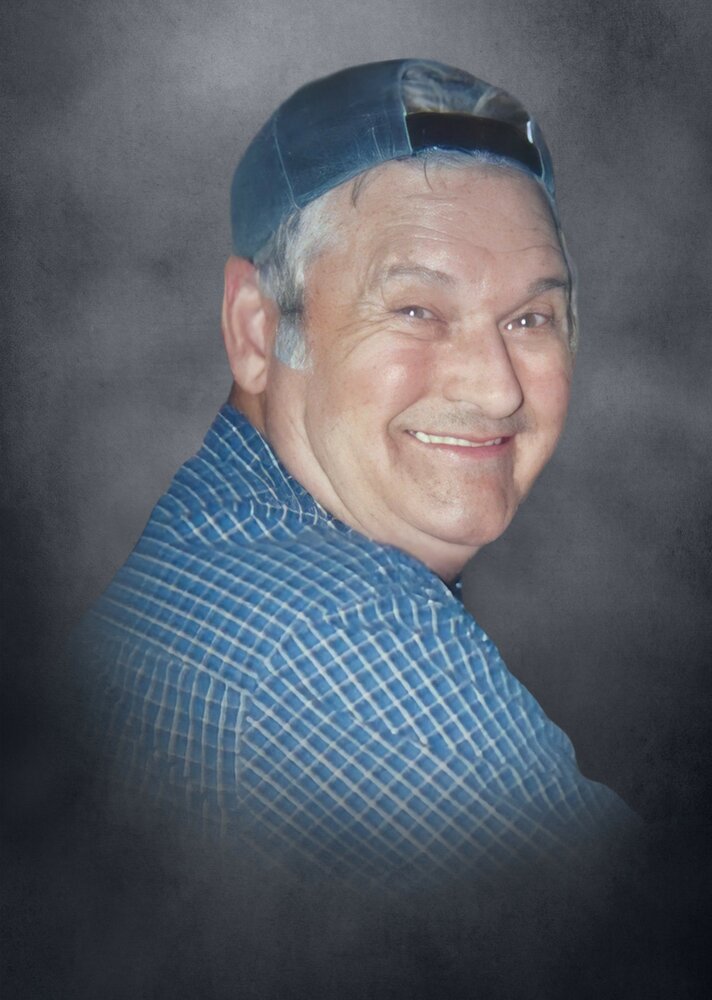 Funeral services for John Winfred Smith, age 91, of Roanoke, will be held at 1:00 pm on Friday, January 21, 2022, at Quattlebaum Funeral Chapel with Bro. Ricky Etchison officiating.  Burial will follow at Randolph Memory Gardens.

A Randolph county native, Mr. Smith was born August 20, 1930, the son of James Cosby and Ida Georgiana Huddleston Smith. He was a member of Roanoke Church of the Nazarene where he served as a Board Member, Sunday School Superintendent and song leader. He retired from Meadow Gold working as a milk route salesman. He was preceded in death by his parents and sister, Icie Mitchum.