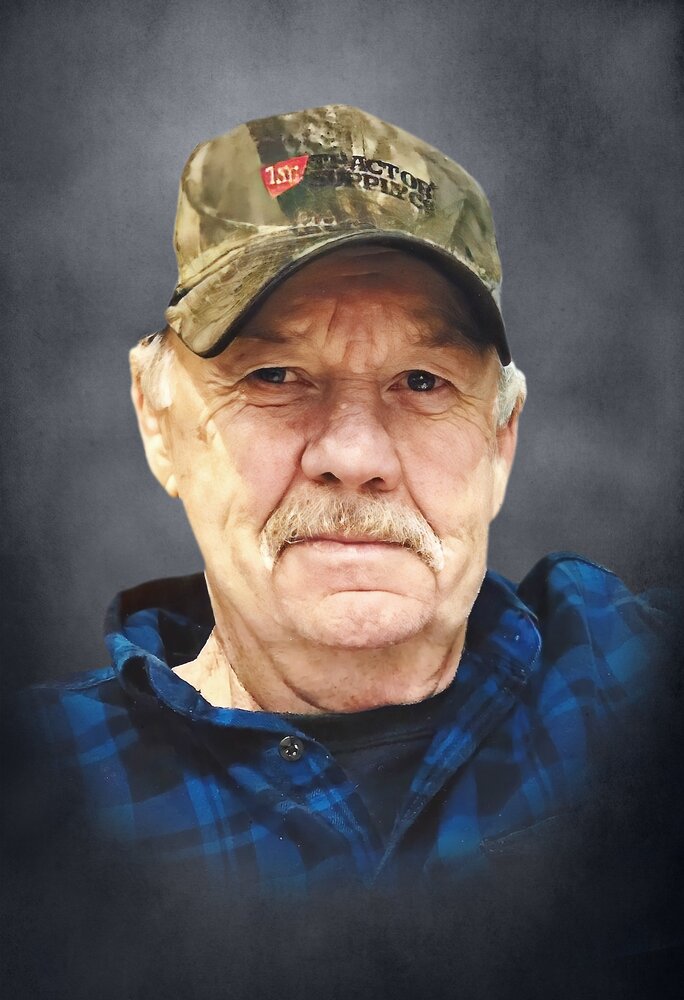 Please share a memory of Johnny to include in a keepsake book for family and friends.
View Tribute Book

A Randolph County native, Mr. Stewart was born on April 28, 1955, the son of Elton and Elva Noles Stewart. He was one of the biggest Alabama football fans of all times.  He was also an avid Dale Earnhardt racecar fan, fisherman and hunter. He loved his grandkids and enjoyed every minute of being their papa.

Mr. Stewart was preceded in death by his parents and brothers, Bobby Stewart, Tommy Stewart and “Bill” Stewart.